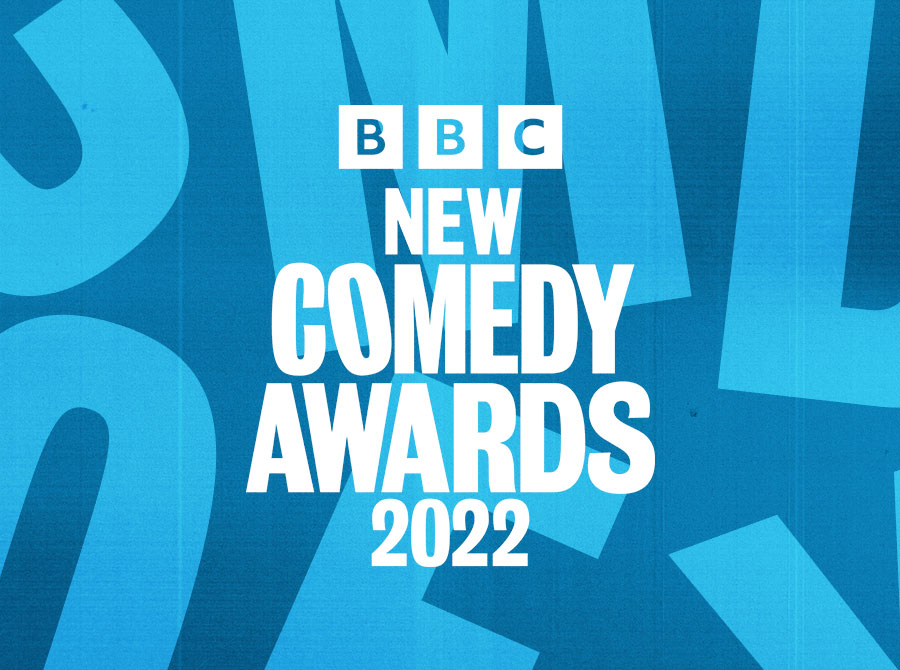 Revamped, reinvented and supersized, the BBC New Comedy Awards are back on television. The nationwide talent search is on the hunt again for the best new stand-up comics and Digital Comedian.

To read more about the series, and for the criteria for entering as well as how to apply for the awards click here. 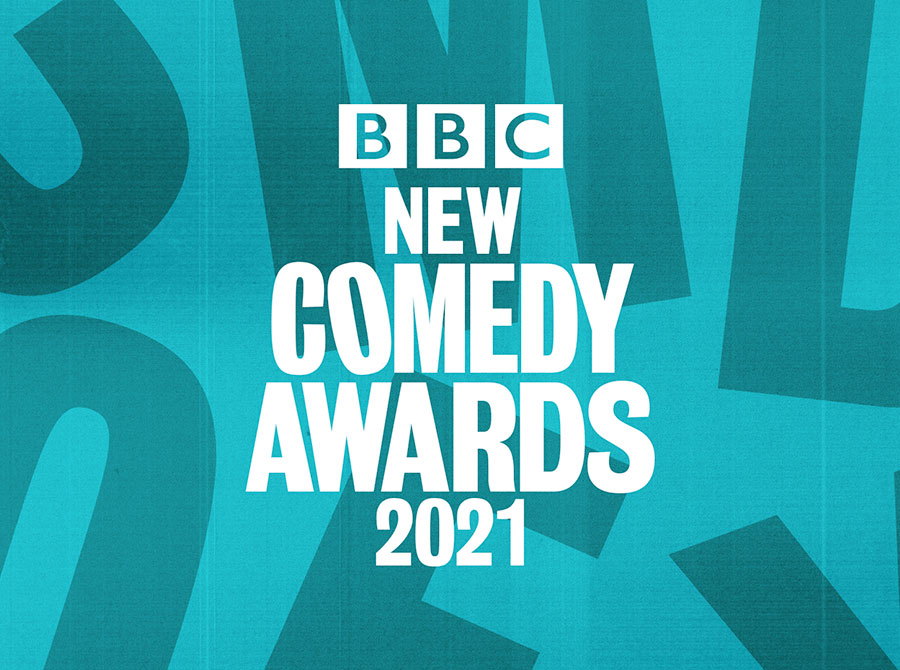 Revamped, reinvented and supersized, the BBC New Comedy Awards are back on television. The nationwide talent search is on the hunt again for the best new stand-up comics. 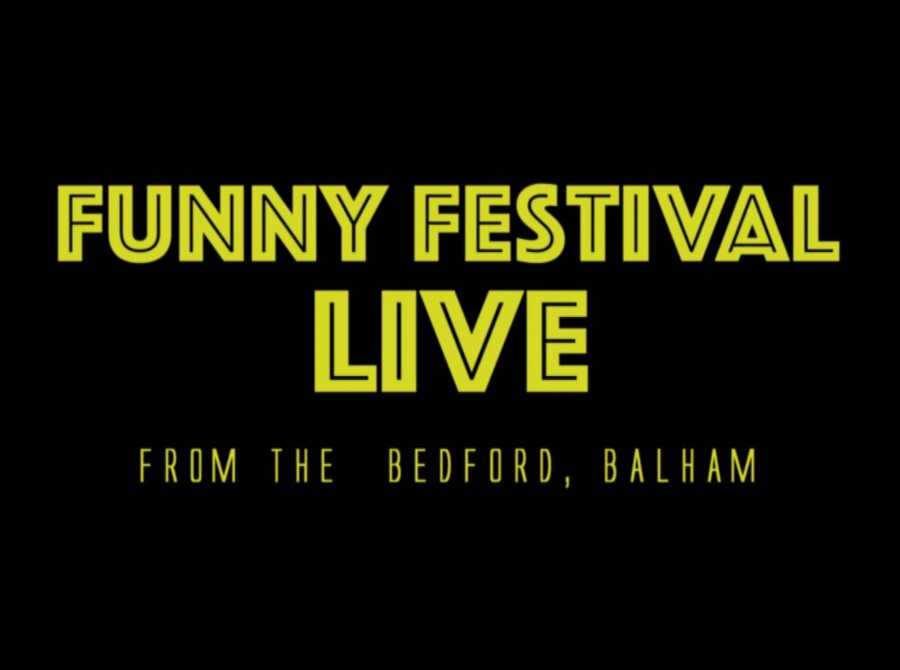 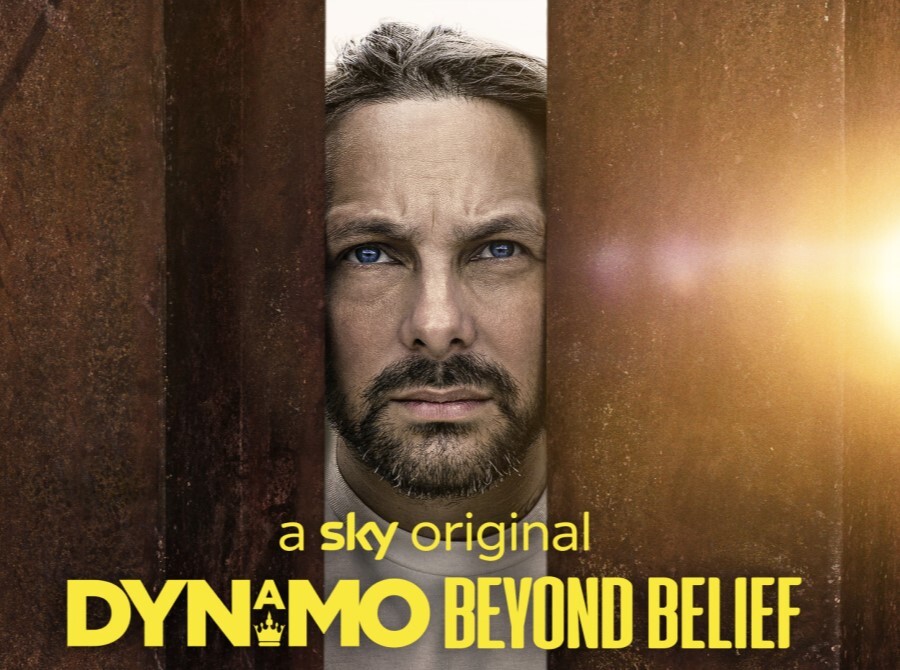 In a revealing documentary series, follow award-winning magician Dynamo on tour around the globe as he thrills audiences with his incredible feats of magic. 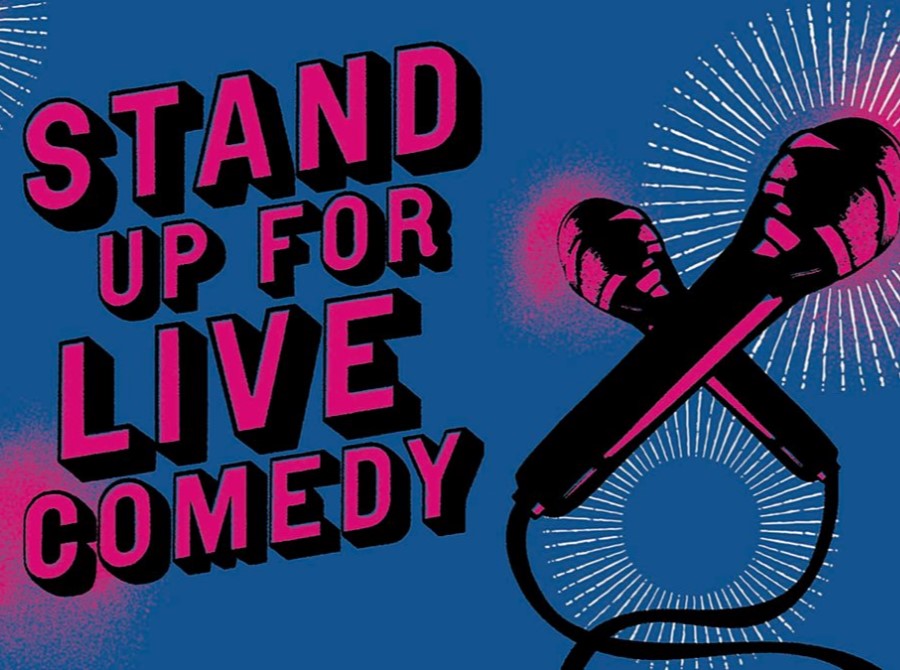 Stand Up For Live Comedy

Recorded in six different cities across the UK, socially distanced audiences are treated to a host of top comedians taking to the outdoor stage, with each show being hosted by a local act.

Two hour-long programmes featuring sketches handpicked by Victoria Wood from her first solo series, As Seen on TV. With insight from friends and fans as well as rare and unseen footage. 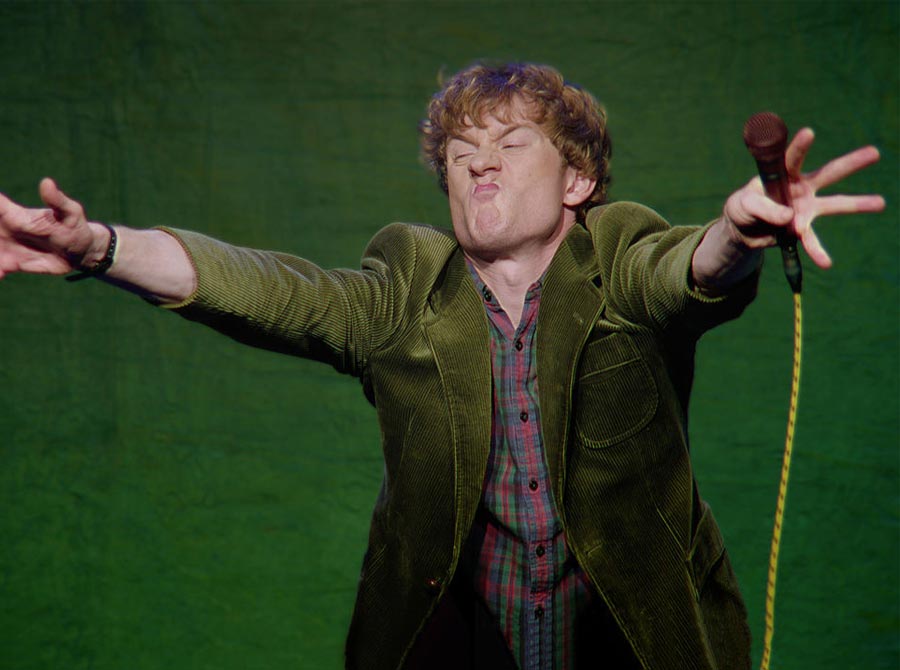 Offbeat comic James Acaster covers the strange, the mundane and everything in between in this collection of four wide-ranging stand-up specials. 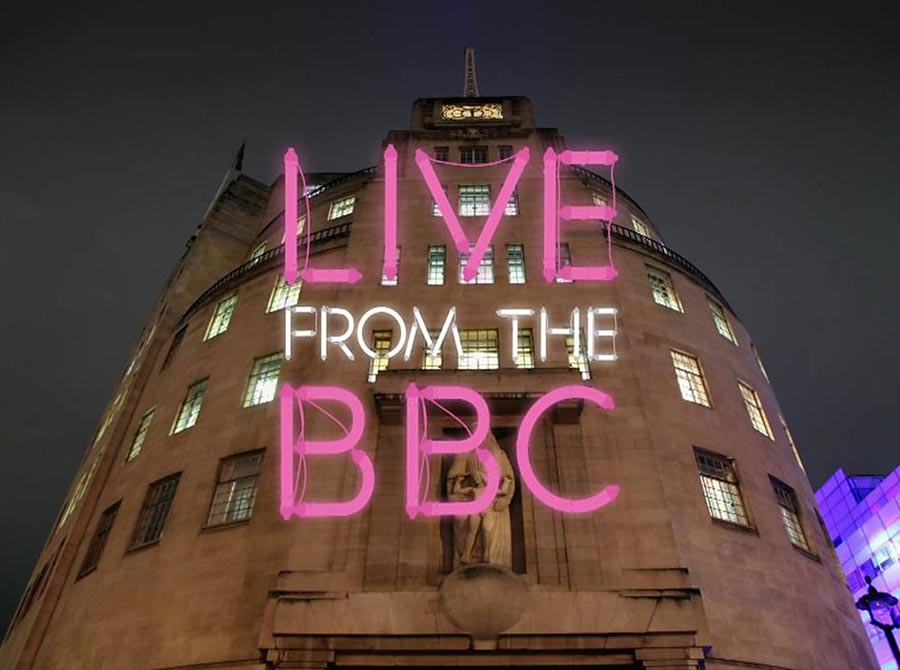 Live From The BBC

Showcasing some of the best new comedy talent, filmed in the iconic Radio Theatre at Broadcasting House. 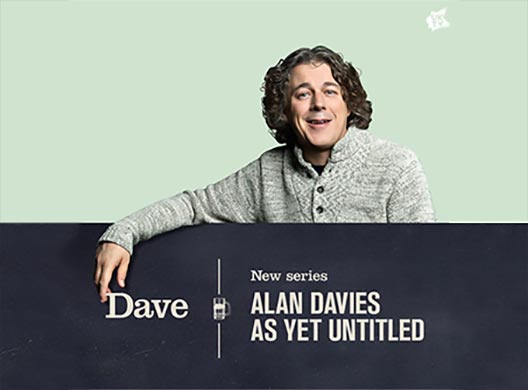 Alan Davies: As Yet Untitled

Alan Davies and four special guests sit around a table and chat. It's as simple and as brilliant as that. 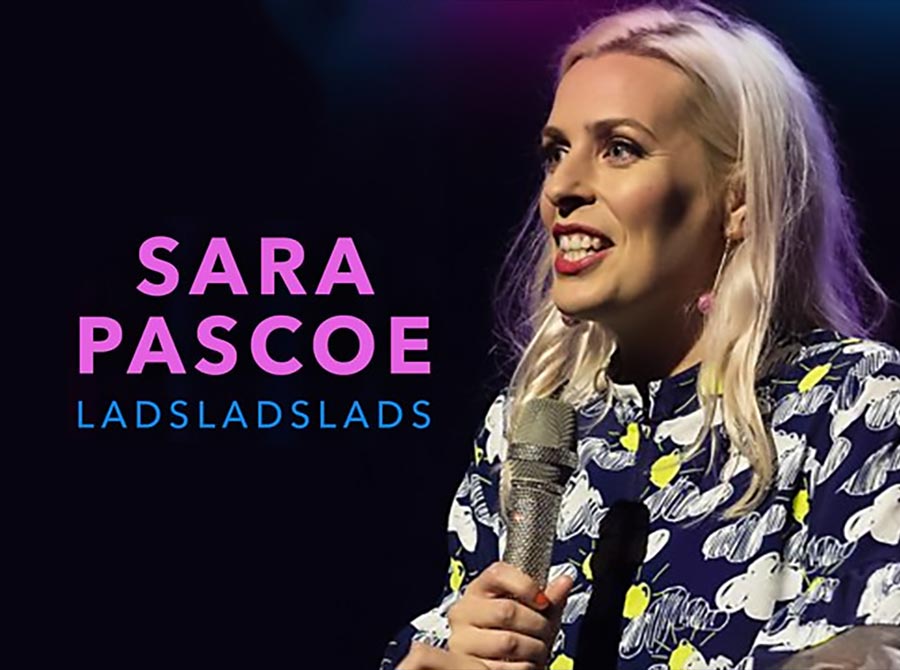 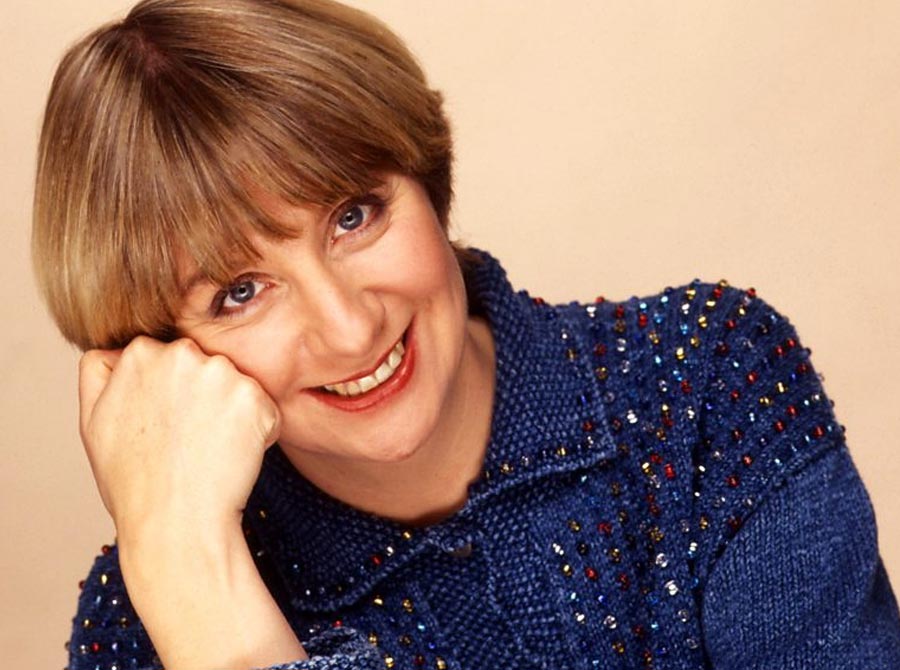 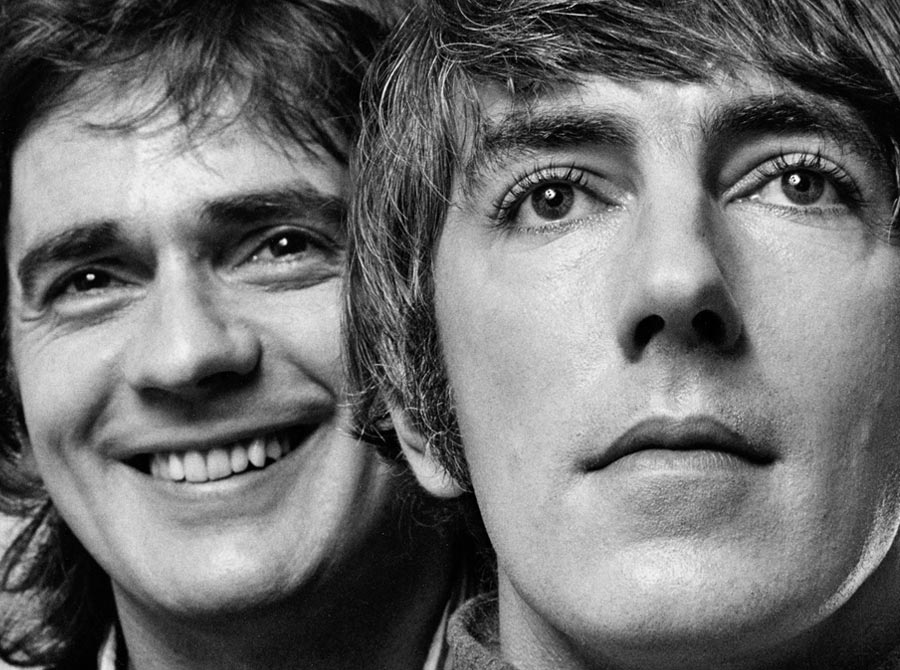 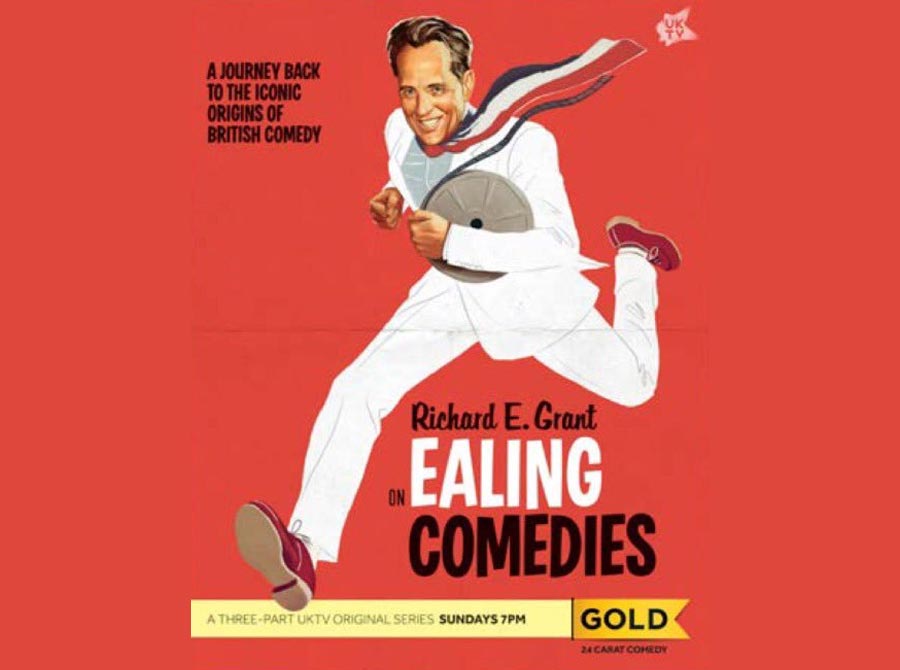 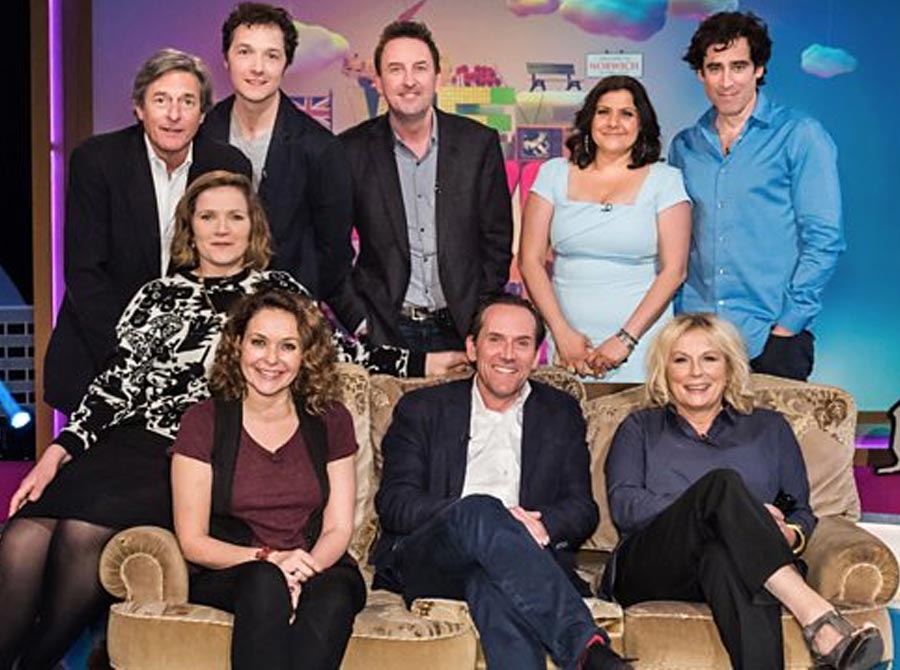 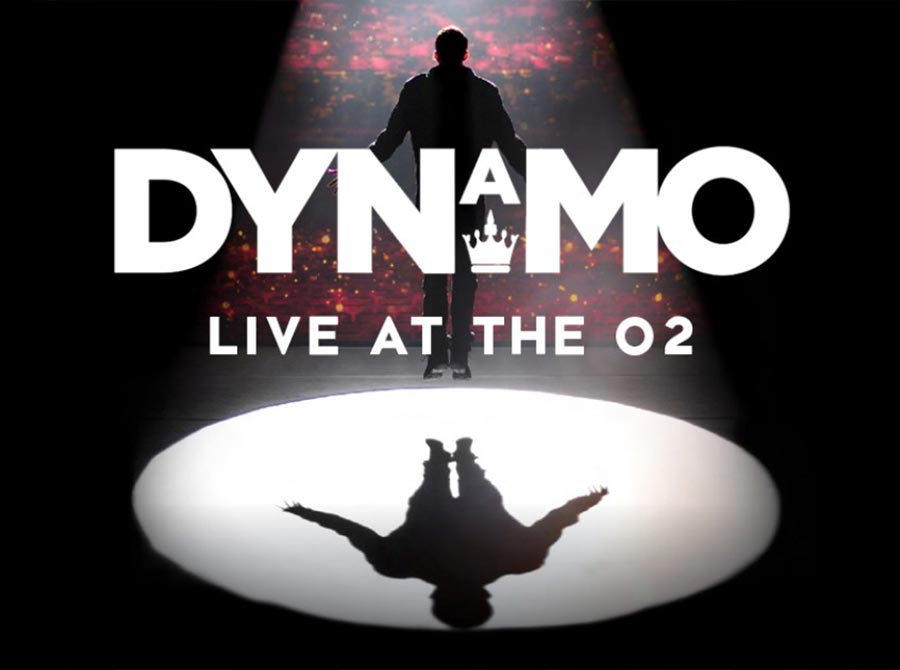 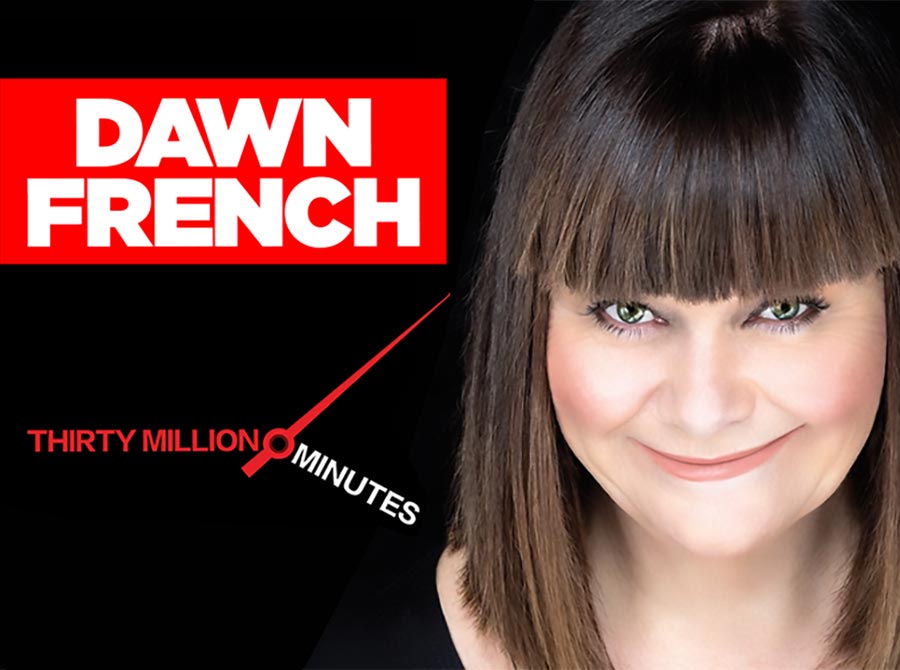 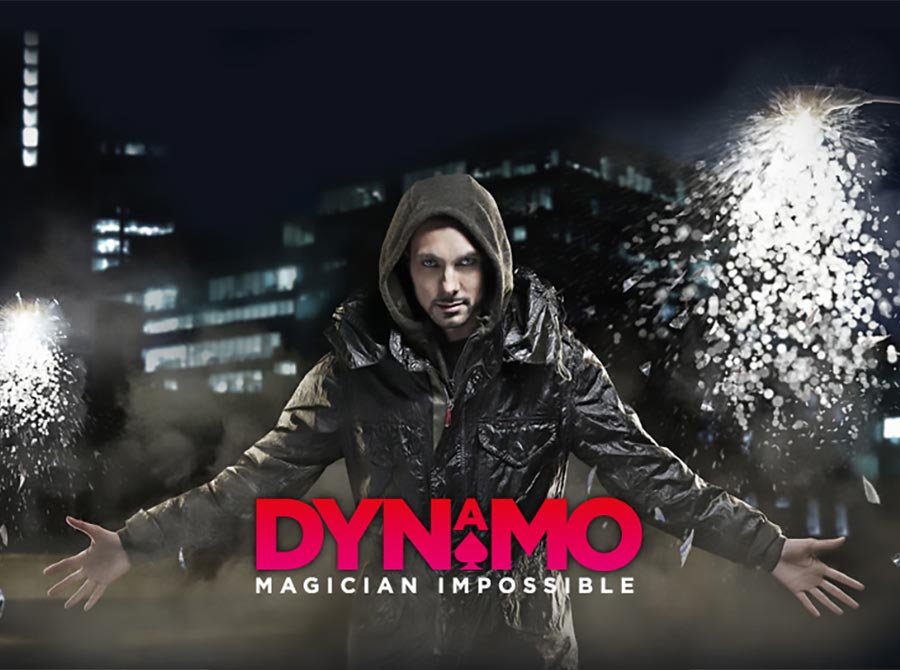 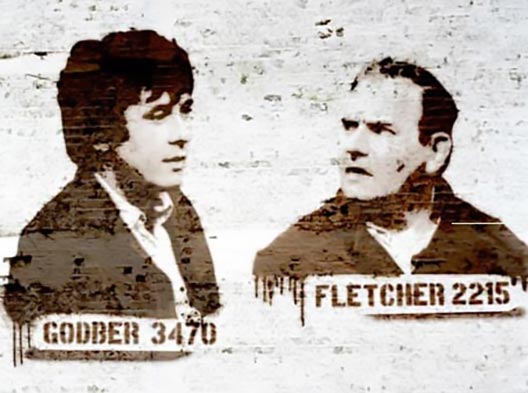 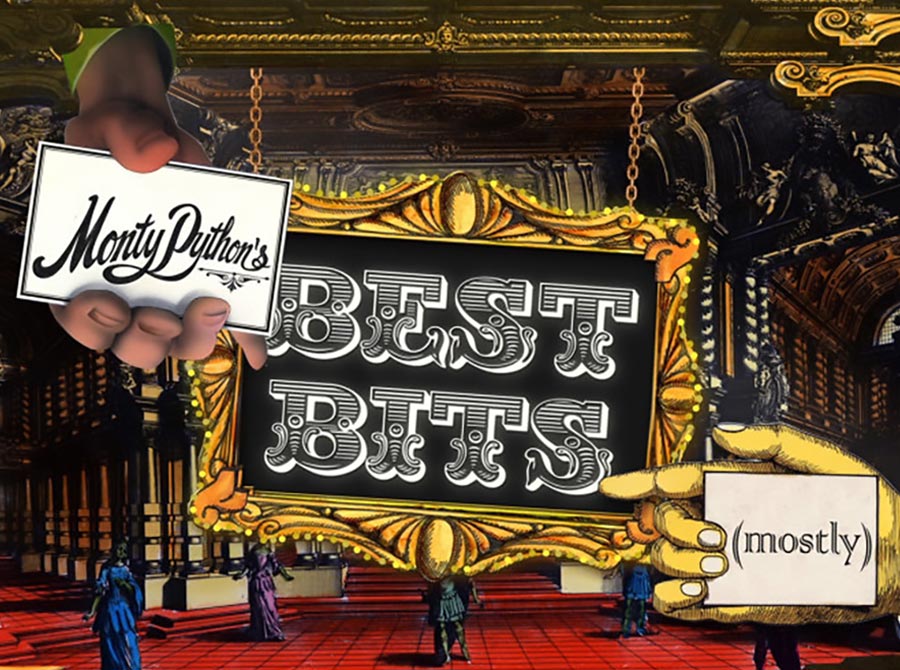