As well as a multitude of touring productions, PME has had momentous success in the West End. 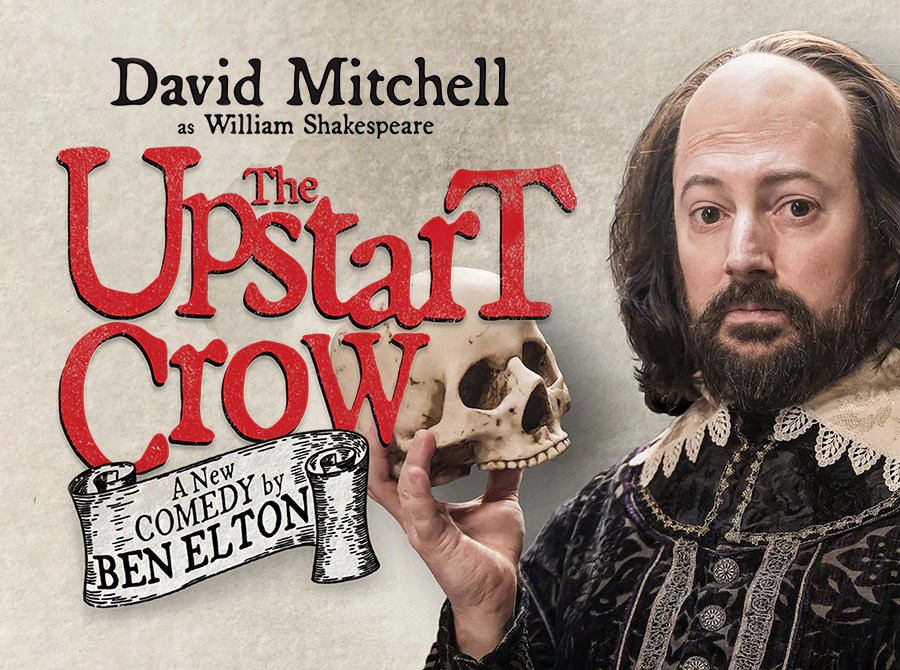 Ben Elton brings his critically acclaimed and much adored BBC sitcom UPSTART CROW to its natural home, the stage, with an all-new comic play set to delight London’s West End. Starring David Mitchell, once more donning the bald wig and bardish coddling pouch in his iconic characterisation of Will Shakespeare and Gemma Whelan as the sweet and fragrant Kate. 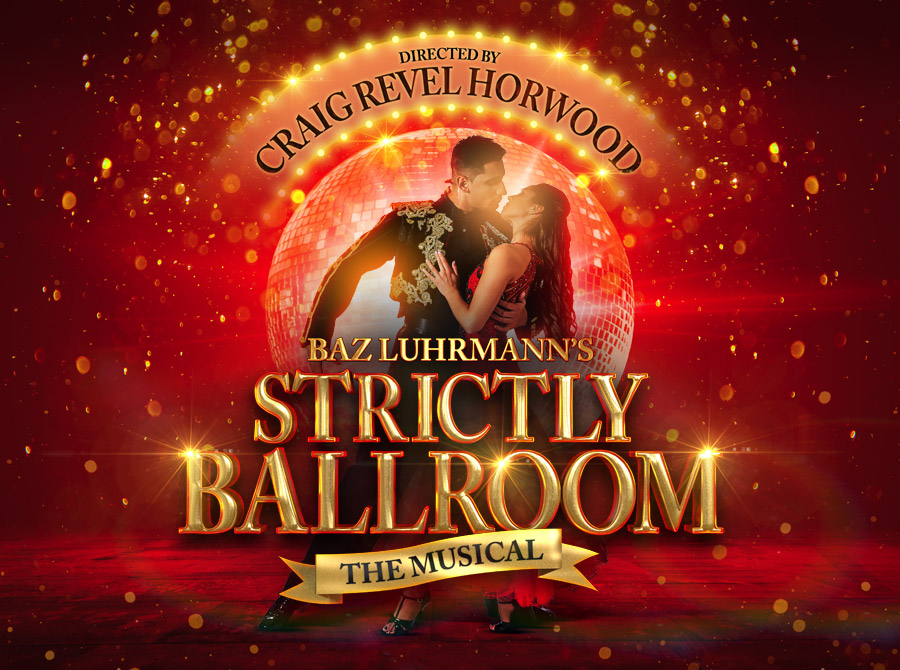 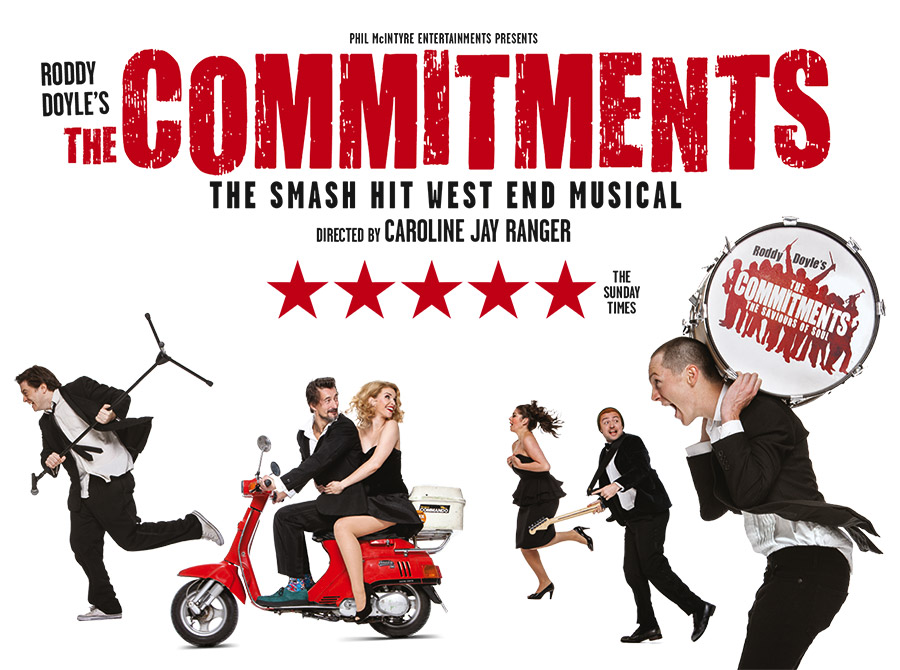 The Commitments is a fantastically feel good celebration of soul. Returning to tour the UK and Ireland, 5 years after a phenomenally successful, record-breaking run in London’s West End subsequent sell-out tour, The Commitments is based on the BAFTA award-winning film classic. 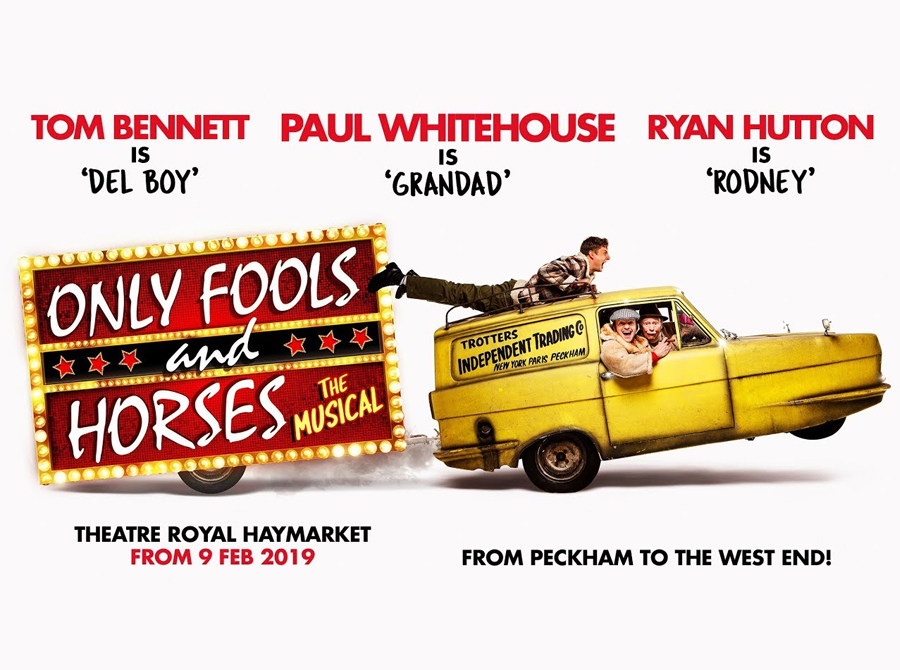 Only Fools and Horses: The Musical

Mais ouis, mais ouis, the world may have changed a lot since we first bid a jovial ‘au revoir’ to the Trotters of Peckham, but good ‘ol Del Boy, Rodney and the rest of the gang haven’t changed a bit… well, apart from the odd spontaneous bursting into song here, and the occasional dancing across the market, there. 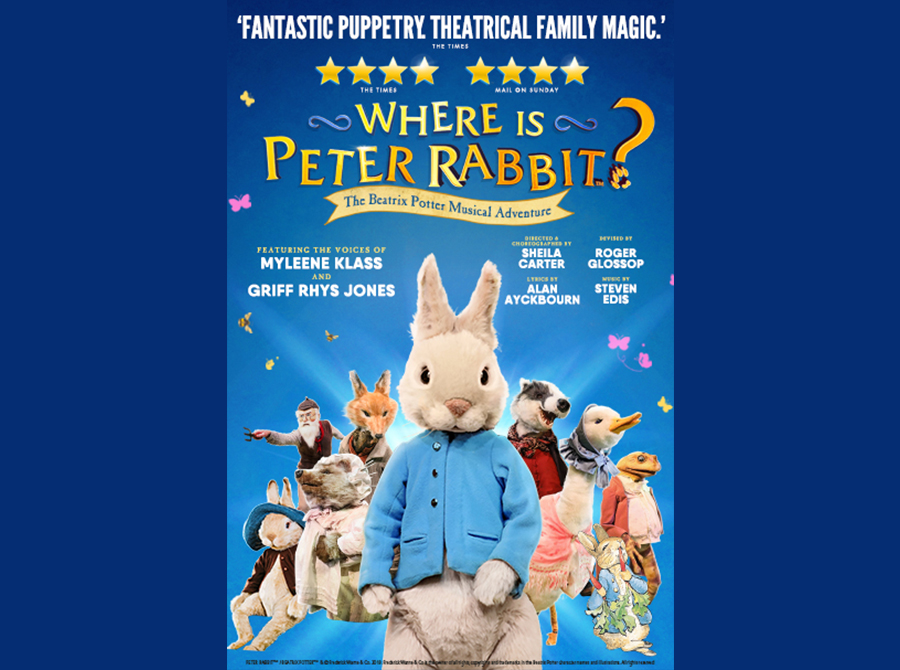 Where is Peter Rabbit?

Where is Peter Rabbit? 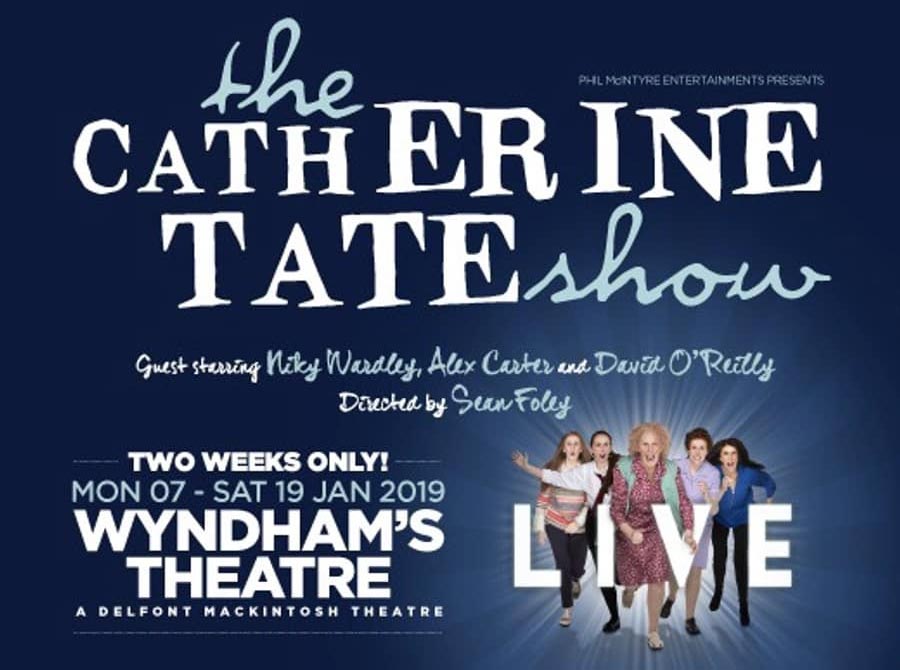 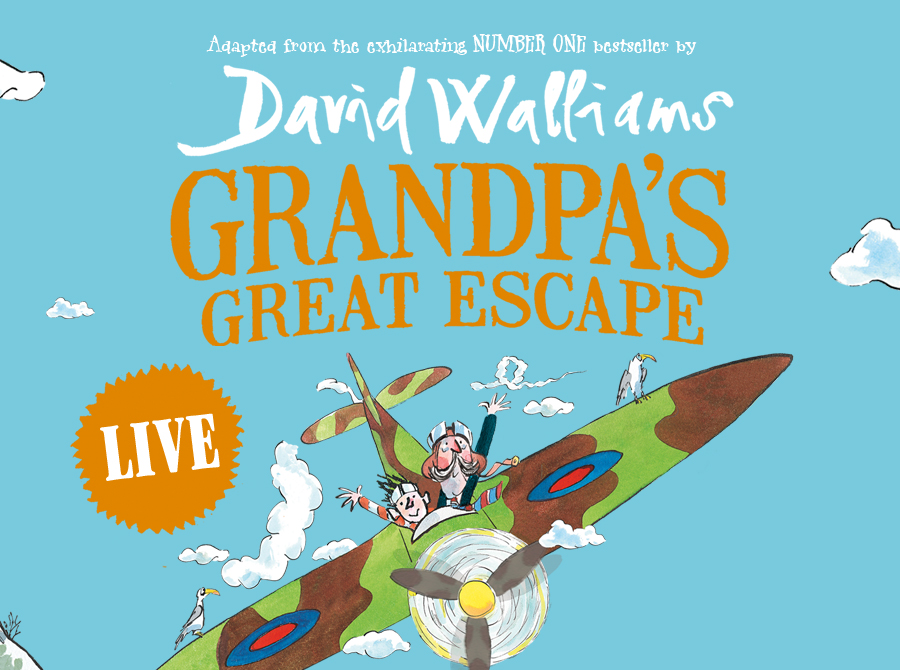 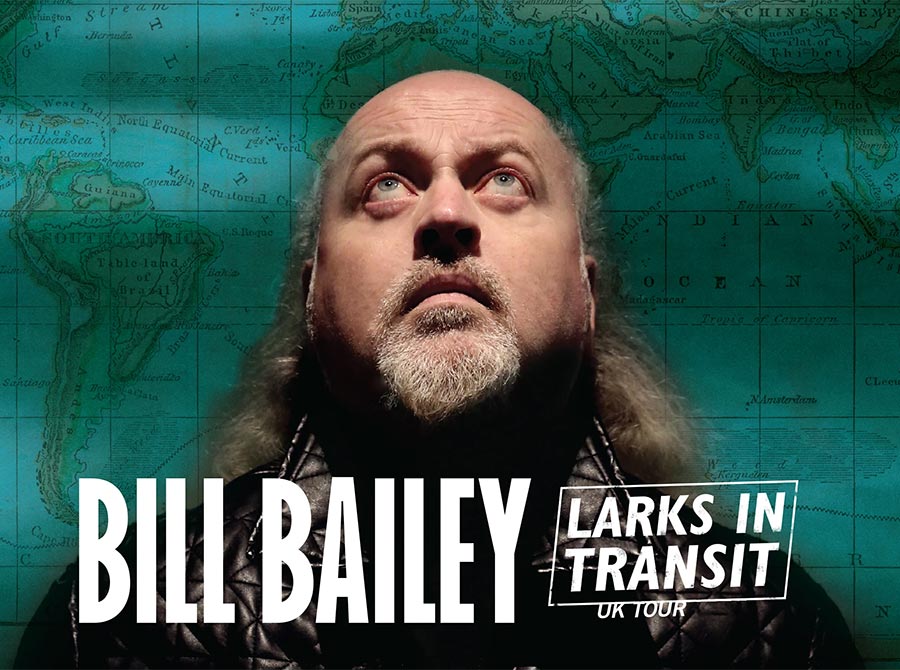 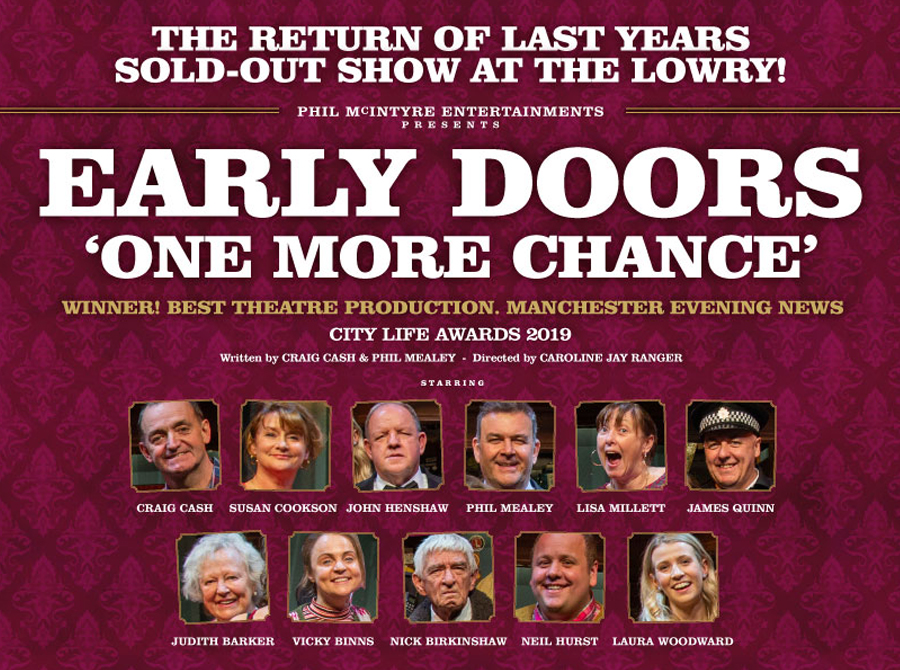 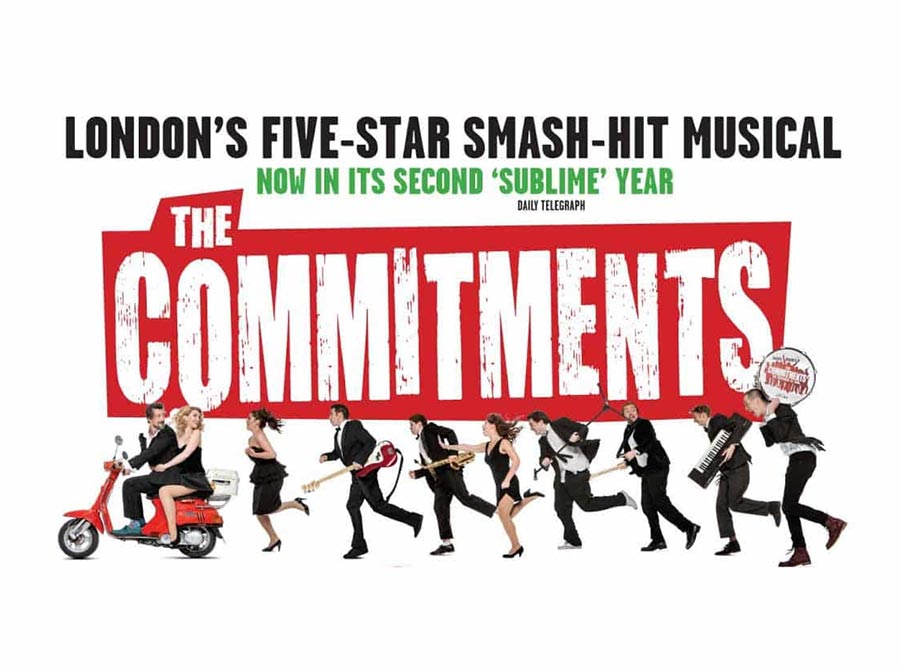 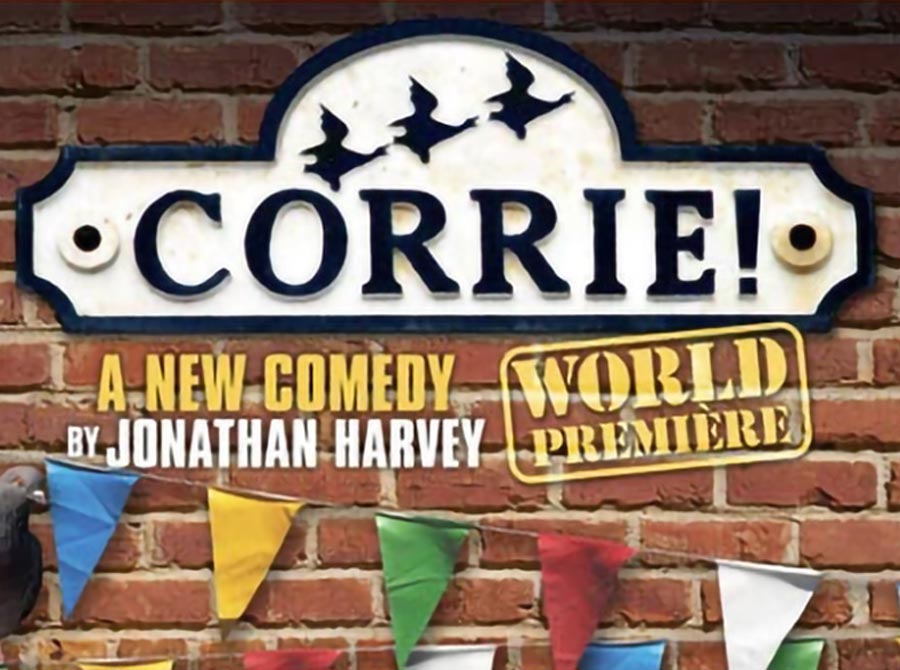 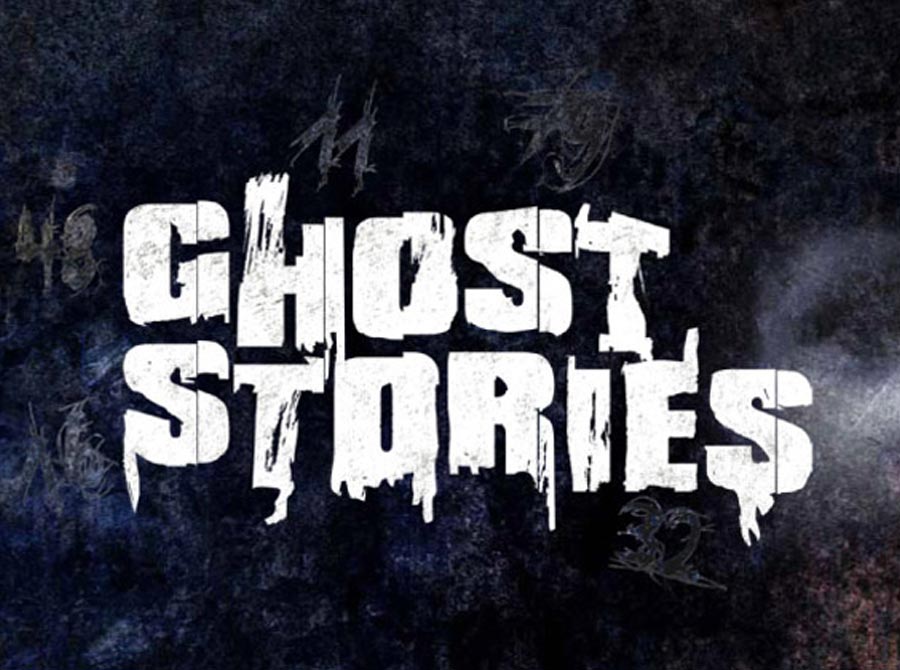 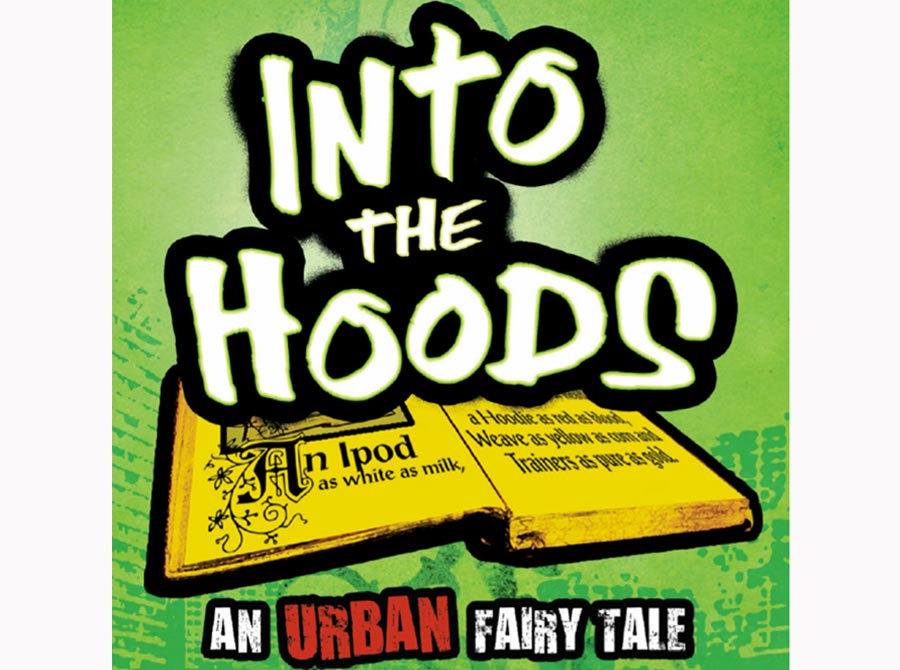 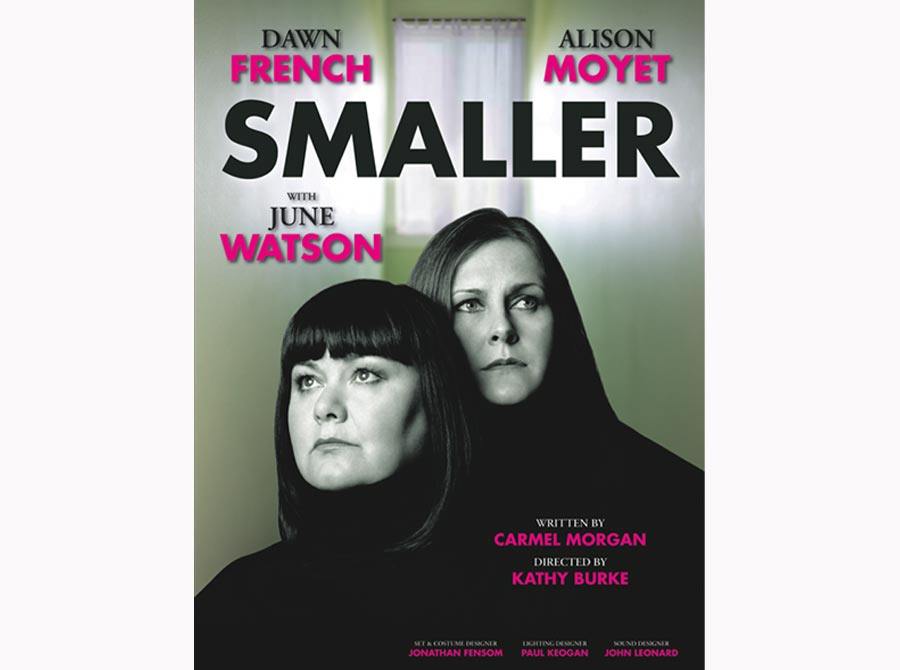