By arrangement with Casarotto Ramsay and Associates Ltd.

“The Honourable” Tom Houghton has been storming the comedy circuit with his hilarious stories and sharp-eyed silver spoon observations. Whether it’s growing up with a Dad who is the Ex-Chief of Defense Staff, living in the Tower of London or lifting the lid on the all-boys boarding school environment. Every tale will fascinate, make you think while at the same time have you doubled over with laughter.

Get a ticket today. Tomorrow may well be too late. A Star is Born”

Now the total fringe sell-out, star of Comedy Central’s ‘Roast Battle’ and critically-acclaimed star of BBC and Channel 4 and First Dates, Tom is the ultra-privilaged master of making the seemingly unrelatable, relatable. Come and witness a rare look behind the curtain of a world known by so few. Inhabited by larger than life characters, hilarious mis-adventures and discover that true honour often lies where you’d least expect.

“A twisted view of the world” 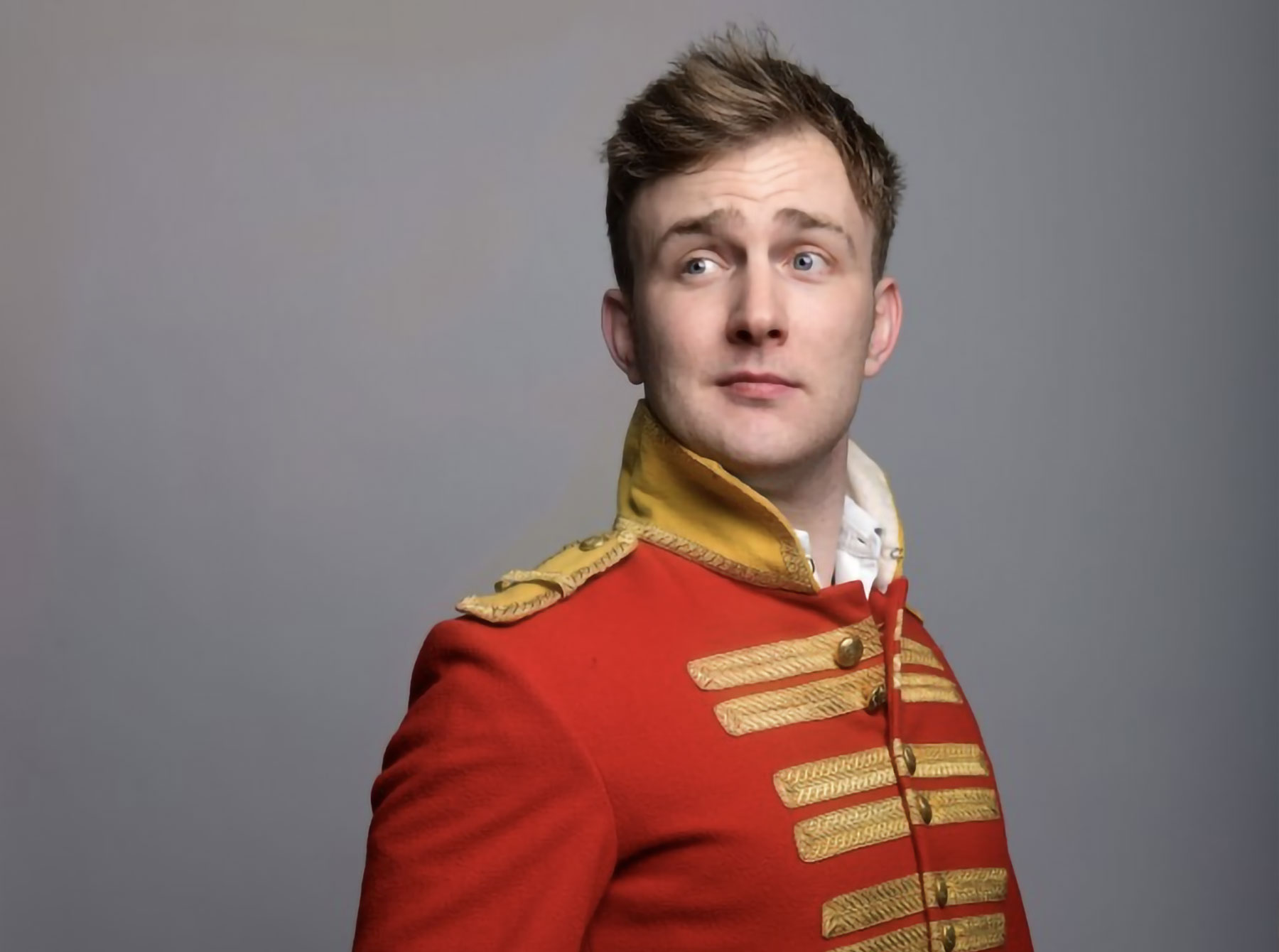 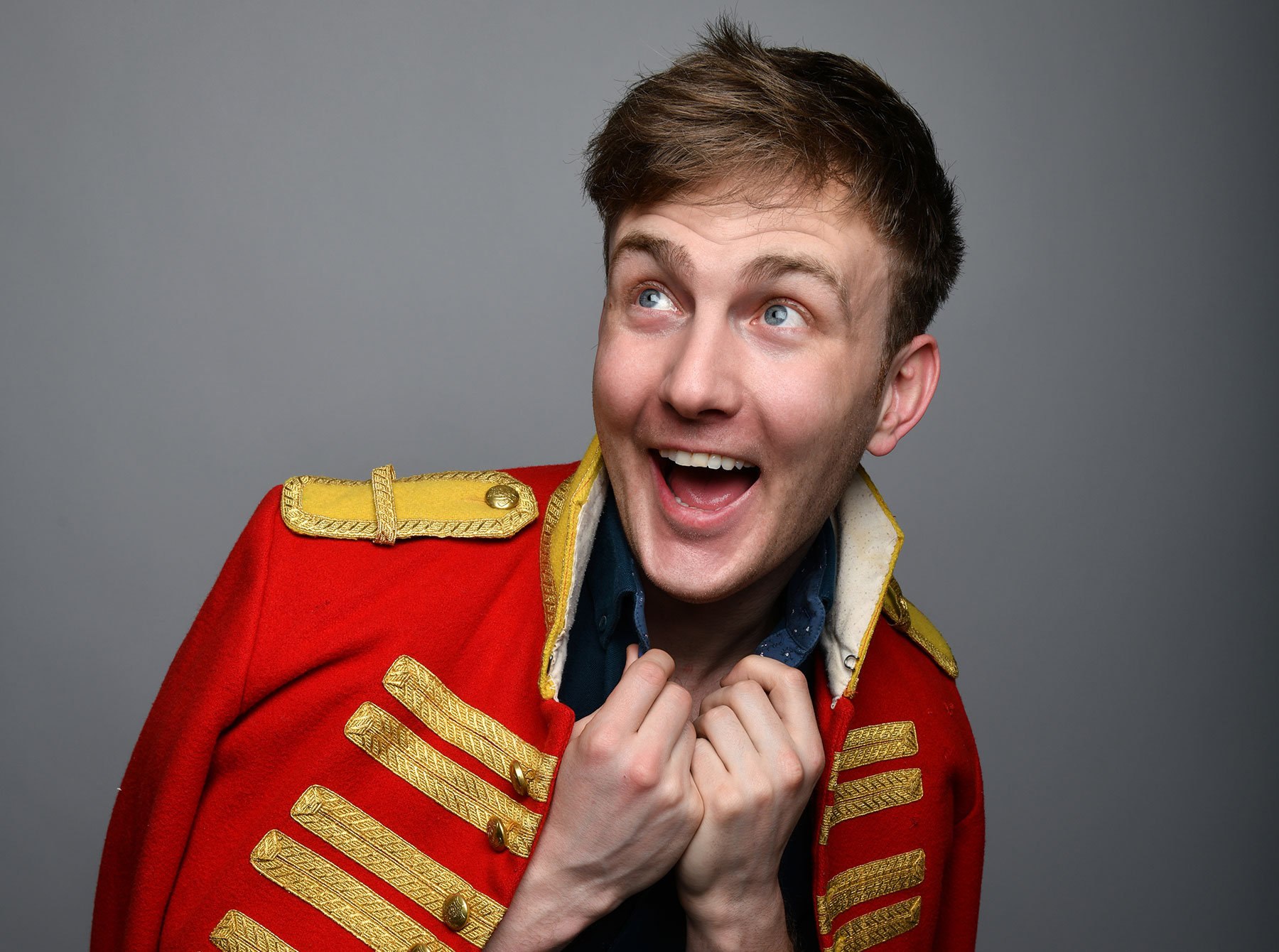 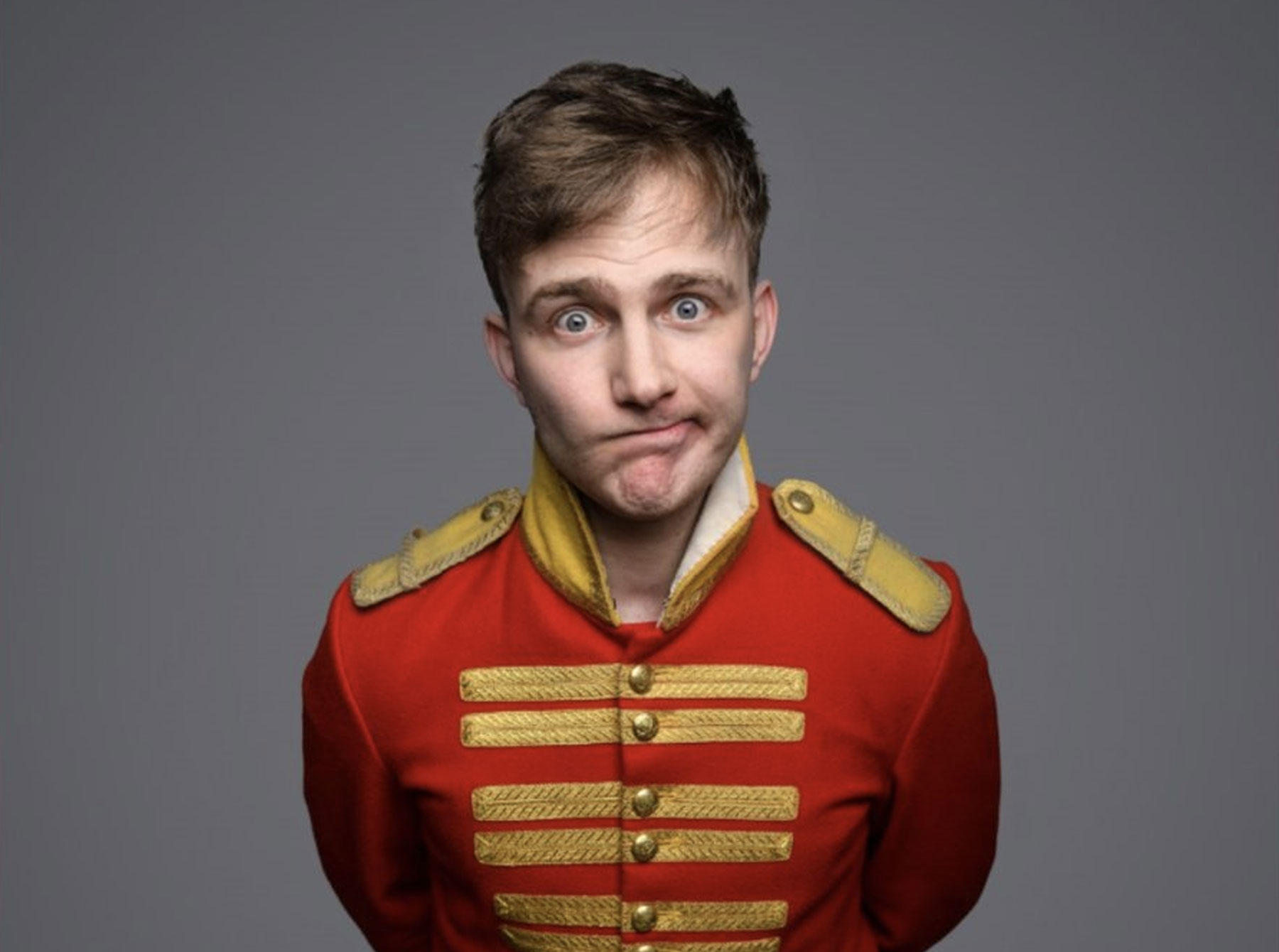