Feelings don’t care about your facts…

Titania McGrath is a world-renowned millennial icon and radical intersectionalist poet committed to feminism, social justice and armed peaceful protest, and she’s coming to show you – yes, YOU – why you are wrong about everything!

MXNIFESTO takes the form of a confrontational lecture in which Titania guides her audience through the, often bewildering, array of terminology and concepts that constitute 21st century “wokeness”. New words such as “manterrupting”, “microaggressions” and “heteronormativity” often leave the general public bemused, particularly if they don’t read the Guardian.

Having conquered the world of social media, Titania is now generously bestowing her wisdom onto the live audience. Her step-by-step guide will enable her audience to become the woke people they need to be in an increasingly progressive world. In a non-patronising manner, Titania will explain where exactly they are going wrong and how to be more like her. 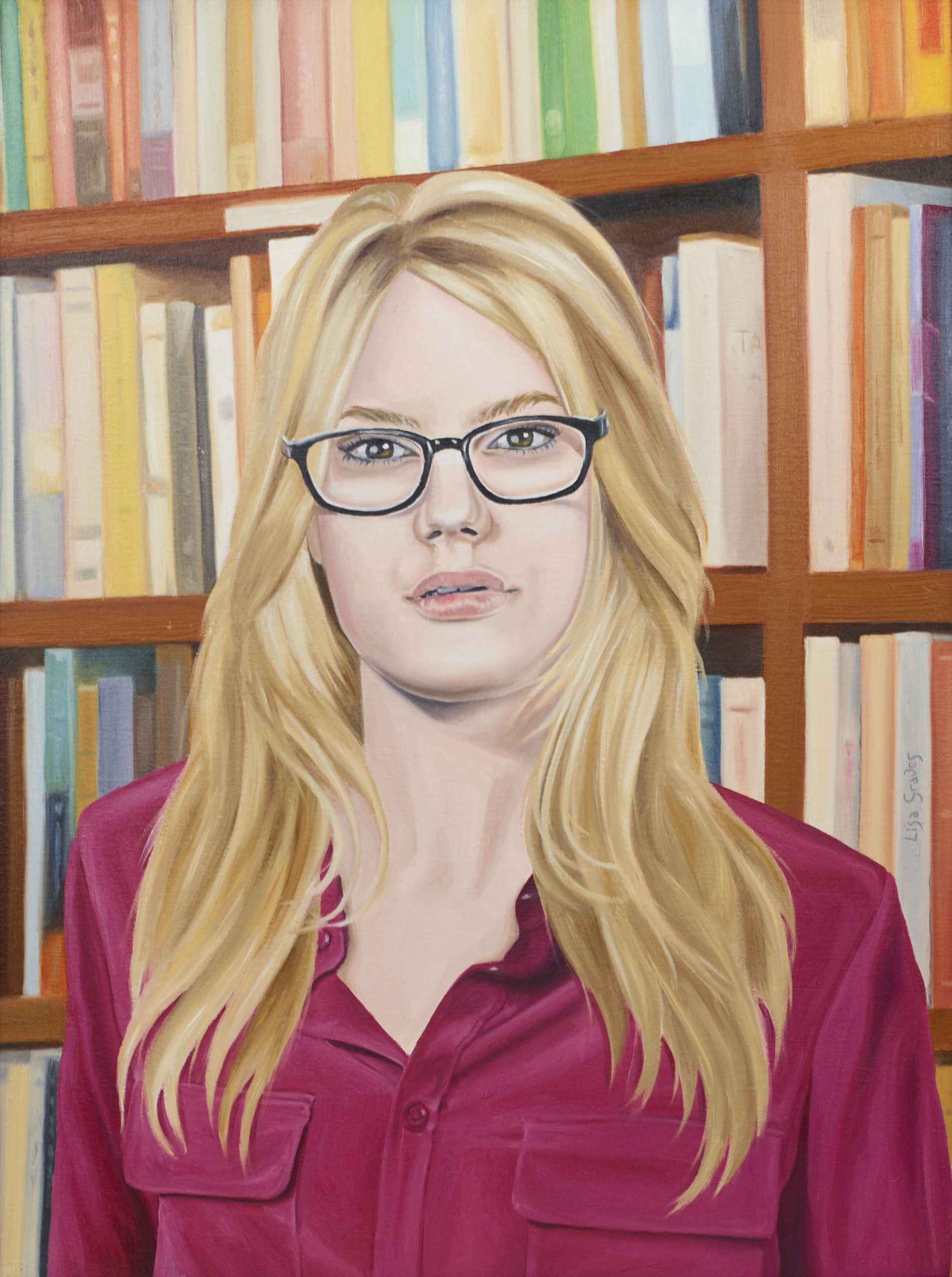