Starring ‘the genius’ (Daily Mail) David Mitchell, will once more don the bald wig and bardish coddling
pouch in his iconic characterisation of Will Shakespeare and Gemma Whelan ‘winningly reprises her
role’ (Evening Standard) as the sweet and fragrant Kate.

‘Tis 1605 and England’s greatest playwright is in trouble. Will Shakespeare has produced just two plays
and desperately needs to maketh a brilliant new show to bolster his reputation and avoid being cast
aside by King and country. As time runs out, can Will hold on to his dream of being recognised now and
for all time, as indisputably the greatest writer that ever lived?

Strictly limited season from 23 September 2022 at the Apollo Theatre. Book Now at
UpstartCrowTheComedy.com 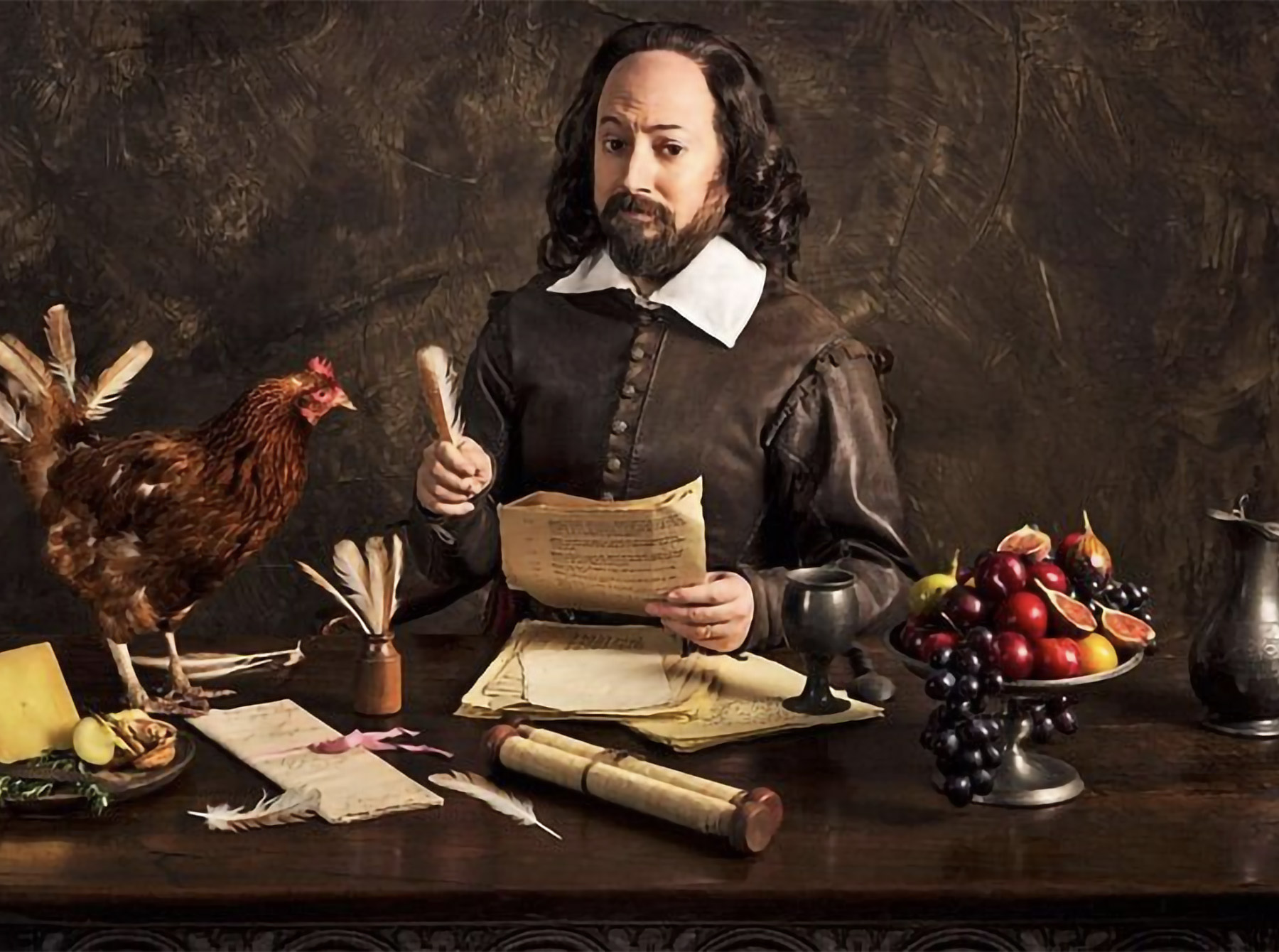 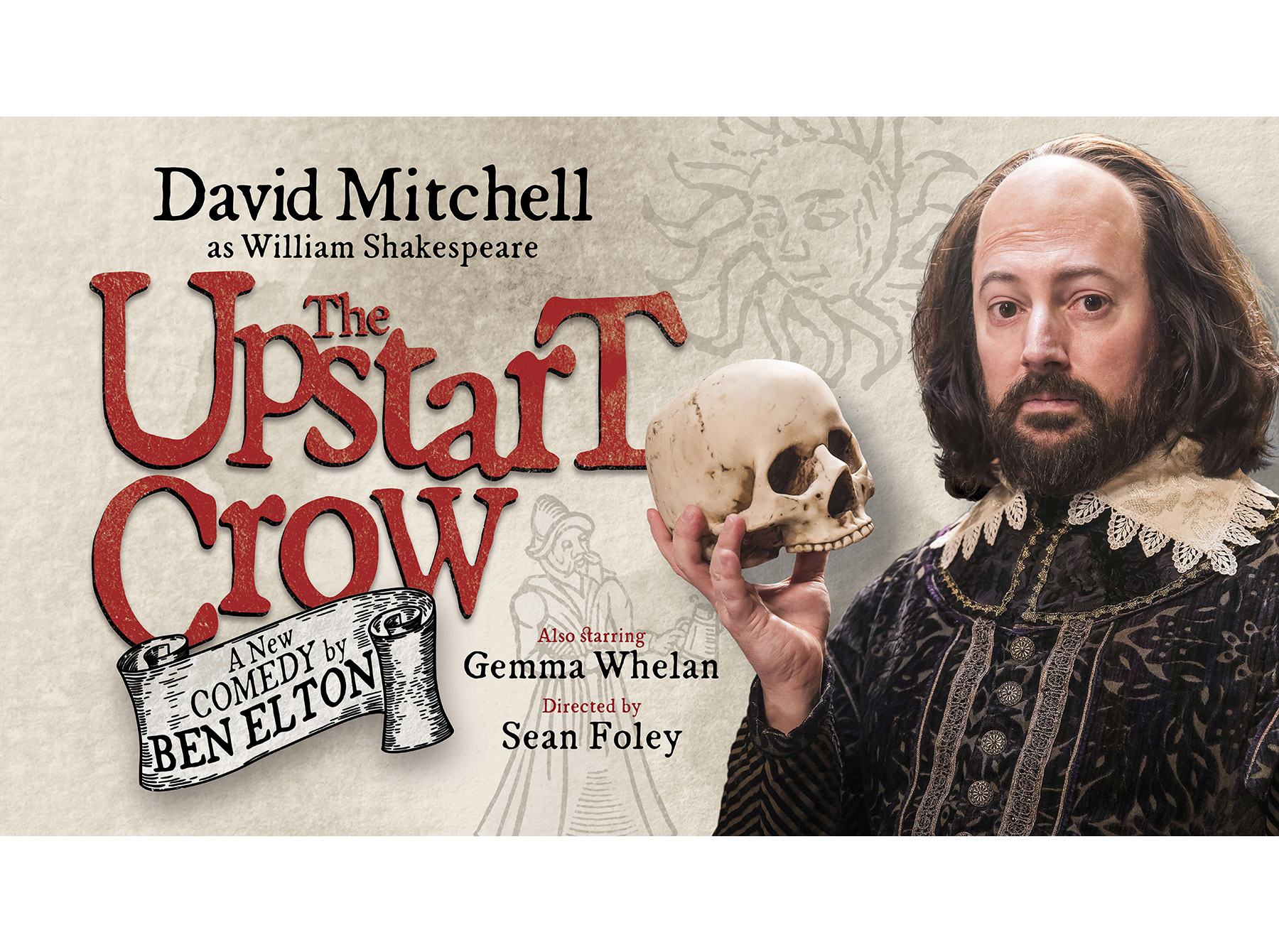 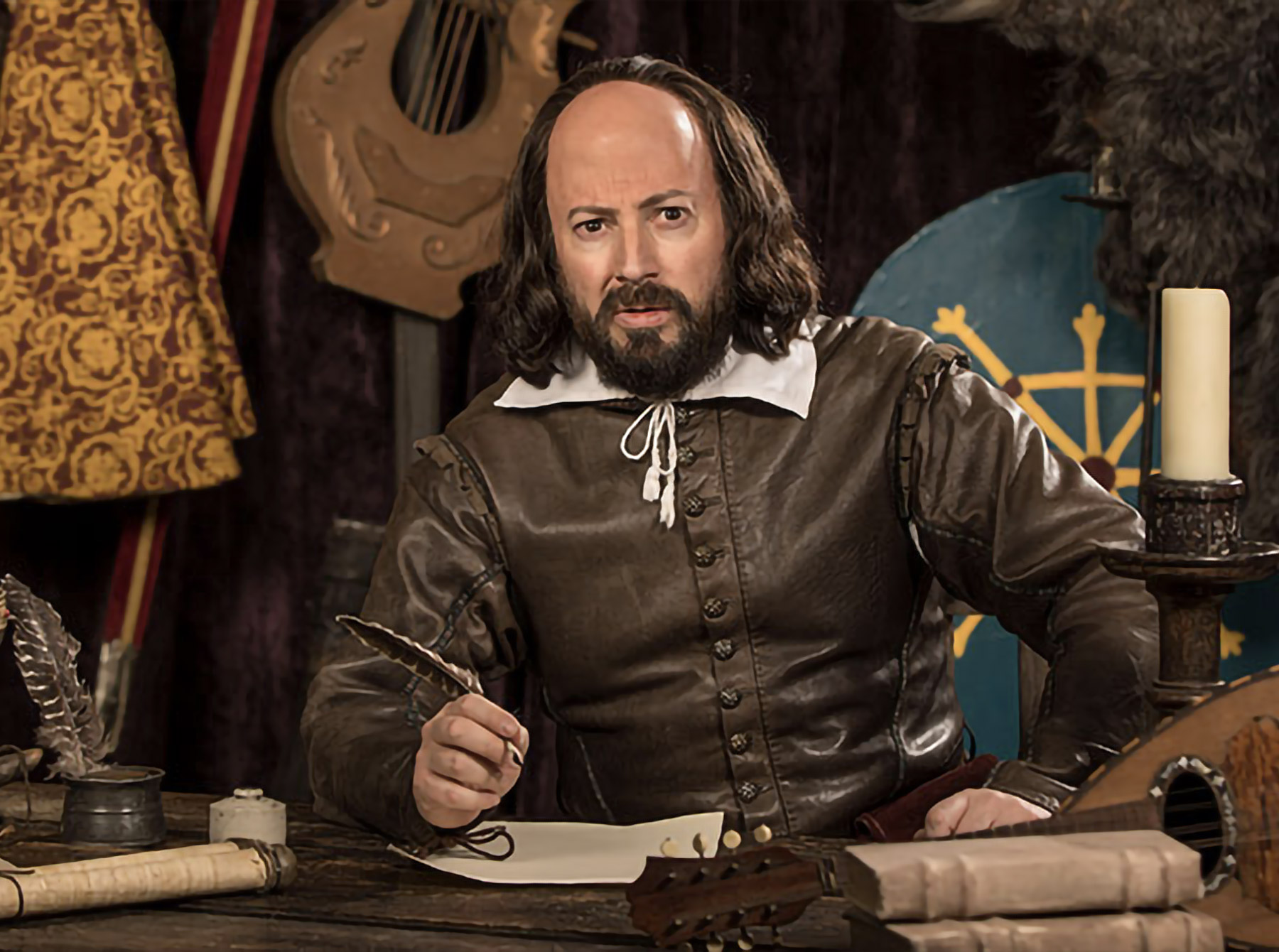