Join Elis, Mike and Steff as they take their smash hit podcast The Socially Distant Sports Bar out on the

Be in the audience for the Socially Distant Sports Bar Live Six Nations Special, with Mike Bubbins, Elis James and Steff Garrero and some very special guests for a night of laughter, stories and (some) rugby!

Joining the boys on stage will be some bona fide Wales and Scotland Rugby legends, including former Scotland Captain, and all-round brilliant bloke, Kelly Brown, and the man Mike dreams about, Welsh Rugby royalty, the one and only Jonathan Davies!

And you’ll always be able to say, ‘I was there’.

‘Like being in the pub with your mates again’

‘It works brilliantly because all three regularly unleash the hilarity, breaking out into schoolyard giggles’ 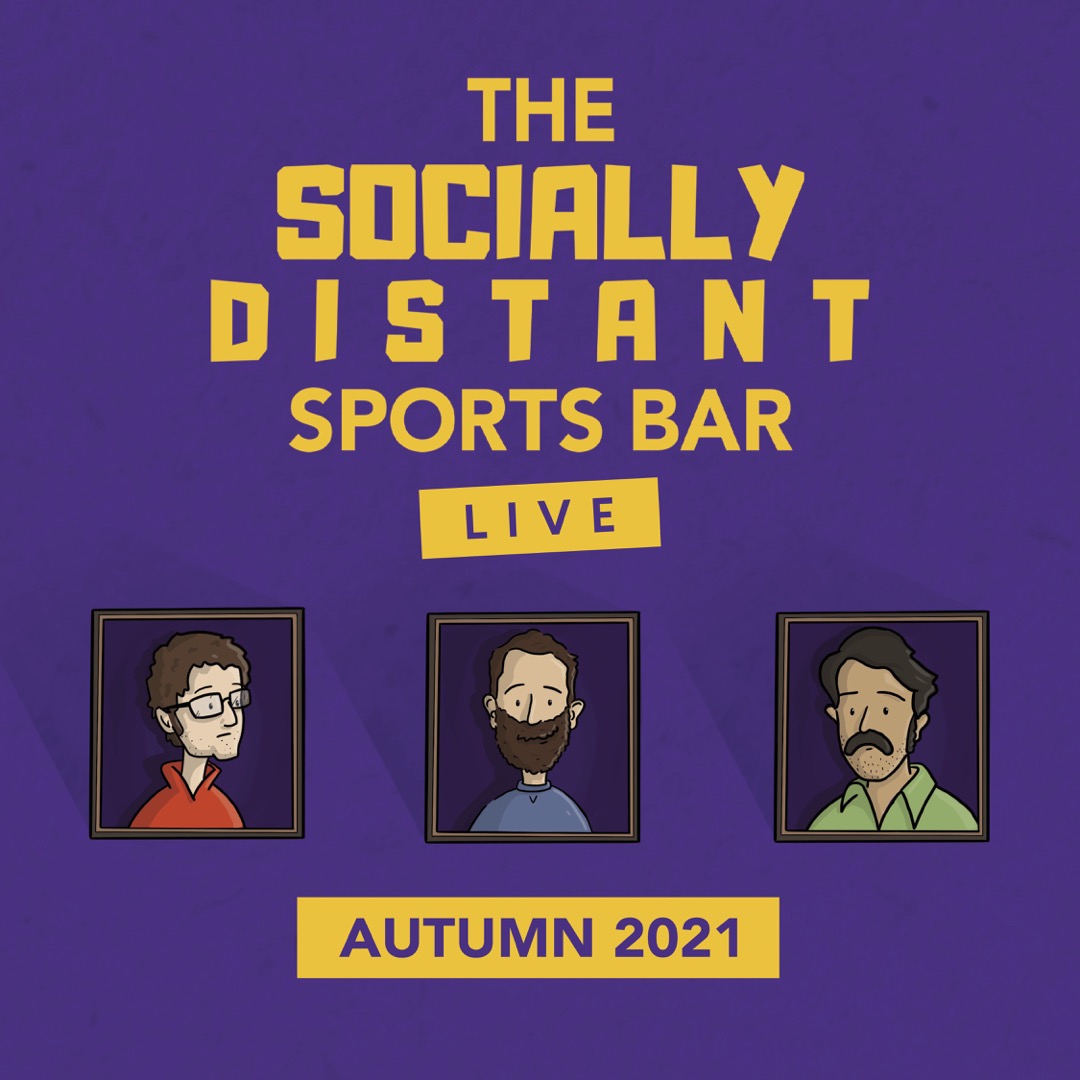