I’m a feminist but…”

The Guilty Feminist podcast has become a comedy phenomenon with over 50 million downloads since it launched in late 2015. After the success of the first tour, comedian Deborah Frances-White and her guests explore the noble ambitions of 21st century feminists whilst confessing the insecurities, hypocrisies and paradoxes which undermine those goals.

For this special touring version of the show, Deborah will be joined by some of your favourite comedians, guests and musicians from the podcast for a celebration of how far we’ve come, and a conversation about what remains to be done.

Expect laughs, excitement, tears and spectacle as only The Guilty Feminist can provide. 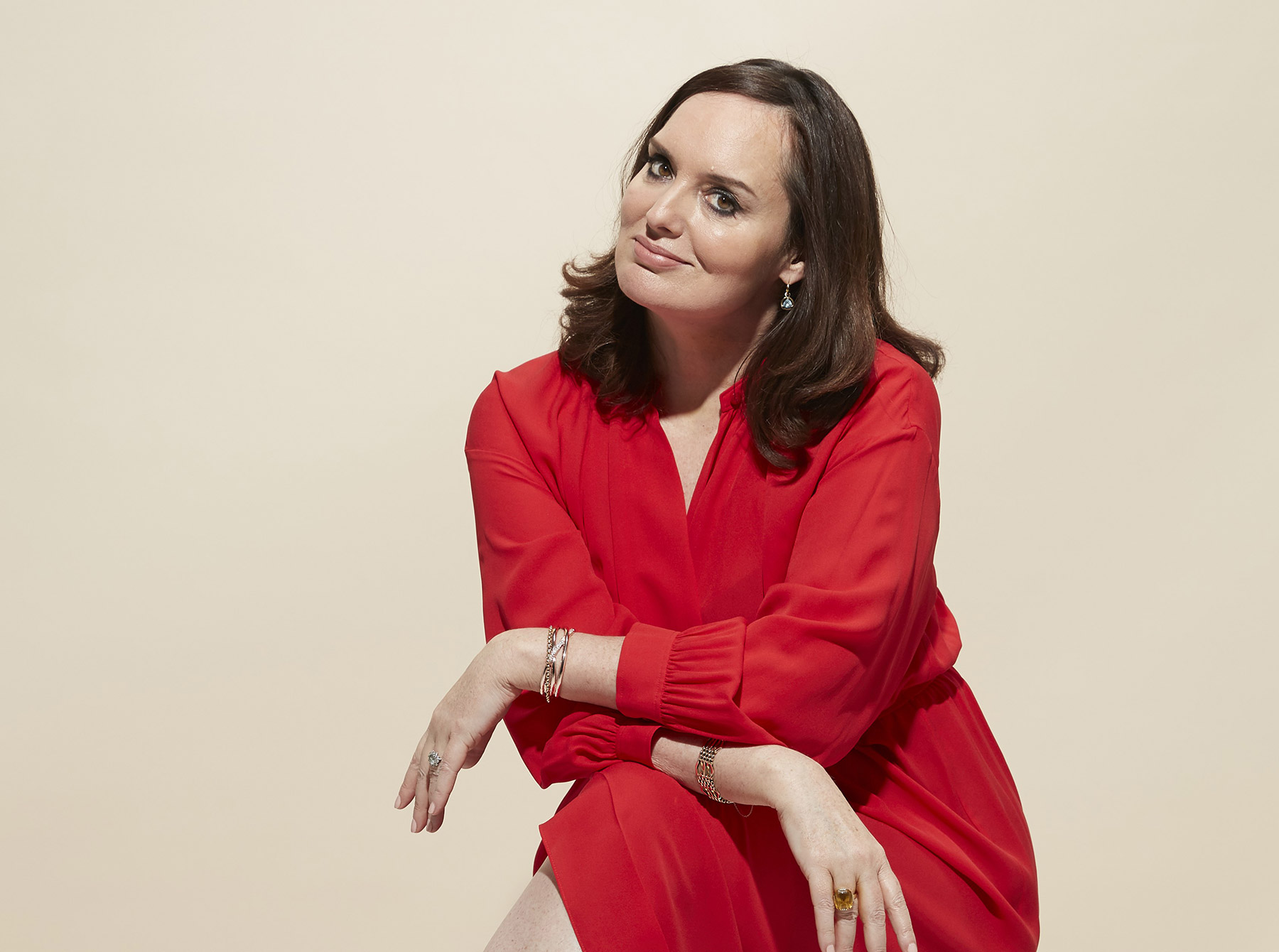 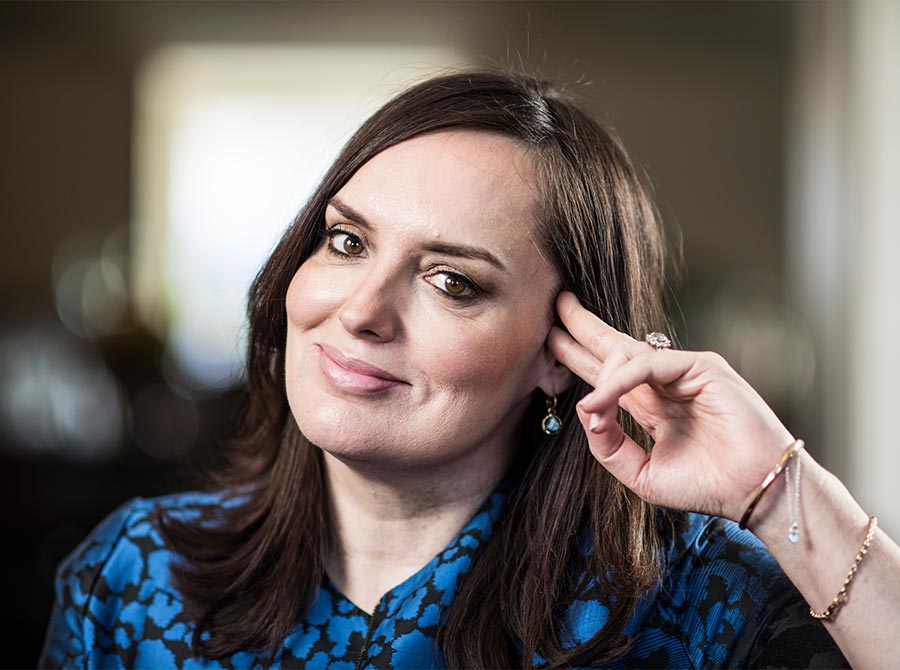