“An outrageous, hilarious hour of comedy. Stephen Bailey is a superstar in the making”

Stephen Bailey has made a name for himself for being a little gossip – but this year he’s grown up and decided to have a conversation with you (but a funny one – he’s still Channel 5’s darling)  – about everything that is going on in the world.

Host of Channel 5’s Celebs on the Farm and off of shows such as ITV’s Coronation Street, ITV2’s The Stand Up Sketch Show, BBC2’s Live at the Apollo & The Apprentice: You’re Fired, it’s been a very big year for Stephen, he’s even bought a new microwave.

He’s the best mate you want to chat to at the pub and he thinks the world has gone mad. This show is bit of storytelling, some inappropriate anecdotes and more sincerity than he’s ever dared have! What more do you want? He’s basically Holly Willoughby.

Trigger warning – he does NOT mention Brexit. The government don’t know what to say so he certainly doesn’t. Radio 4 listeners still welcome.

‘Stephen’s show was hilarious from the first line, and for the whole performance I don’t think a single joke died’ 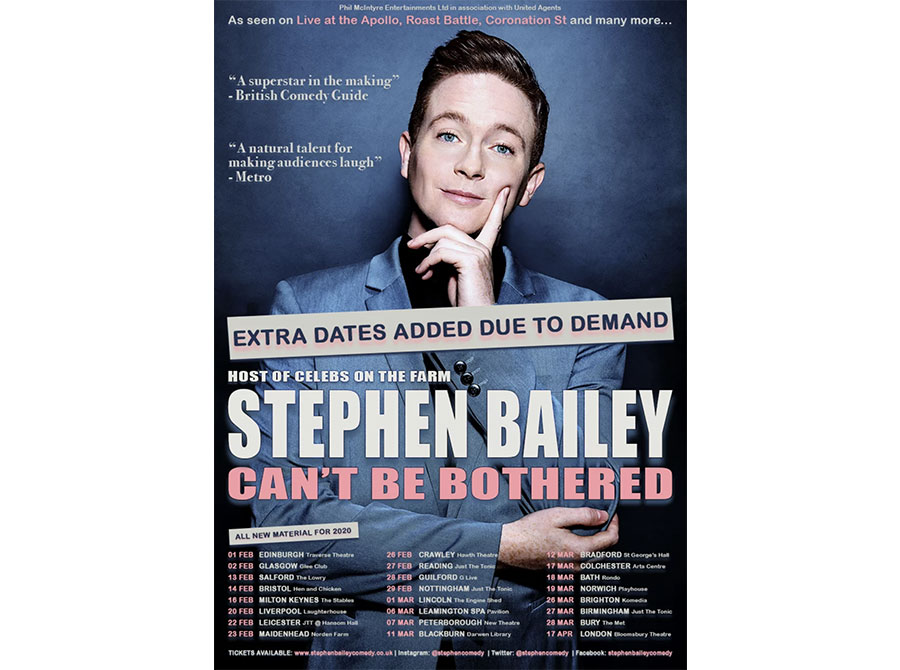 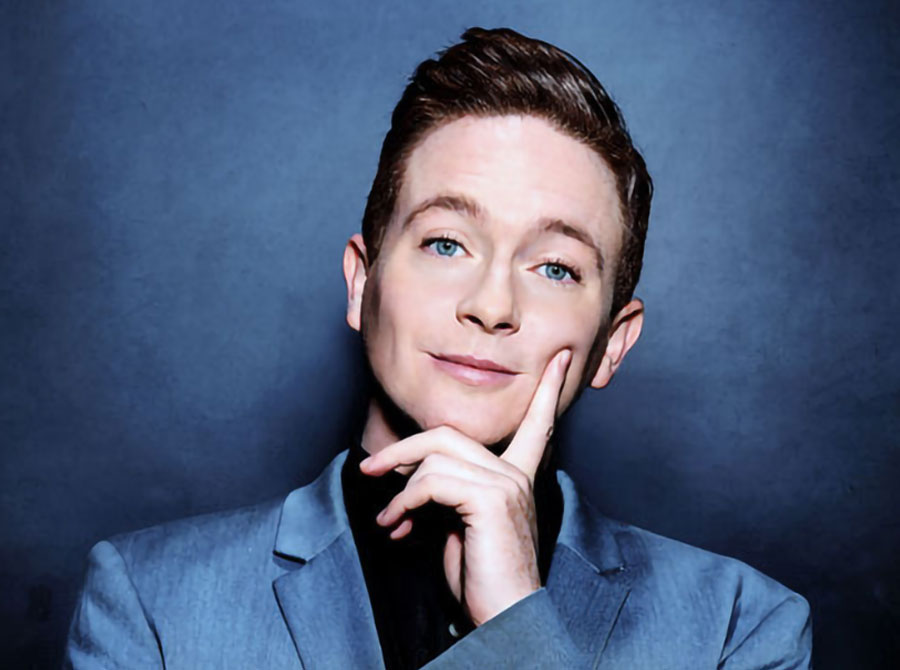 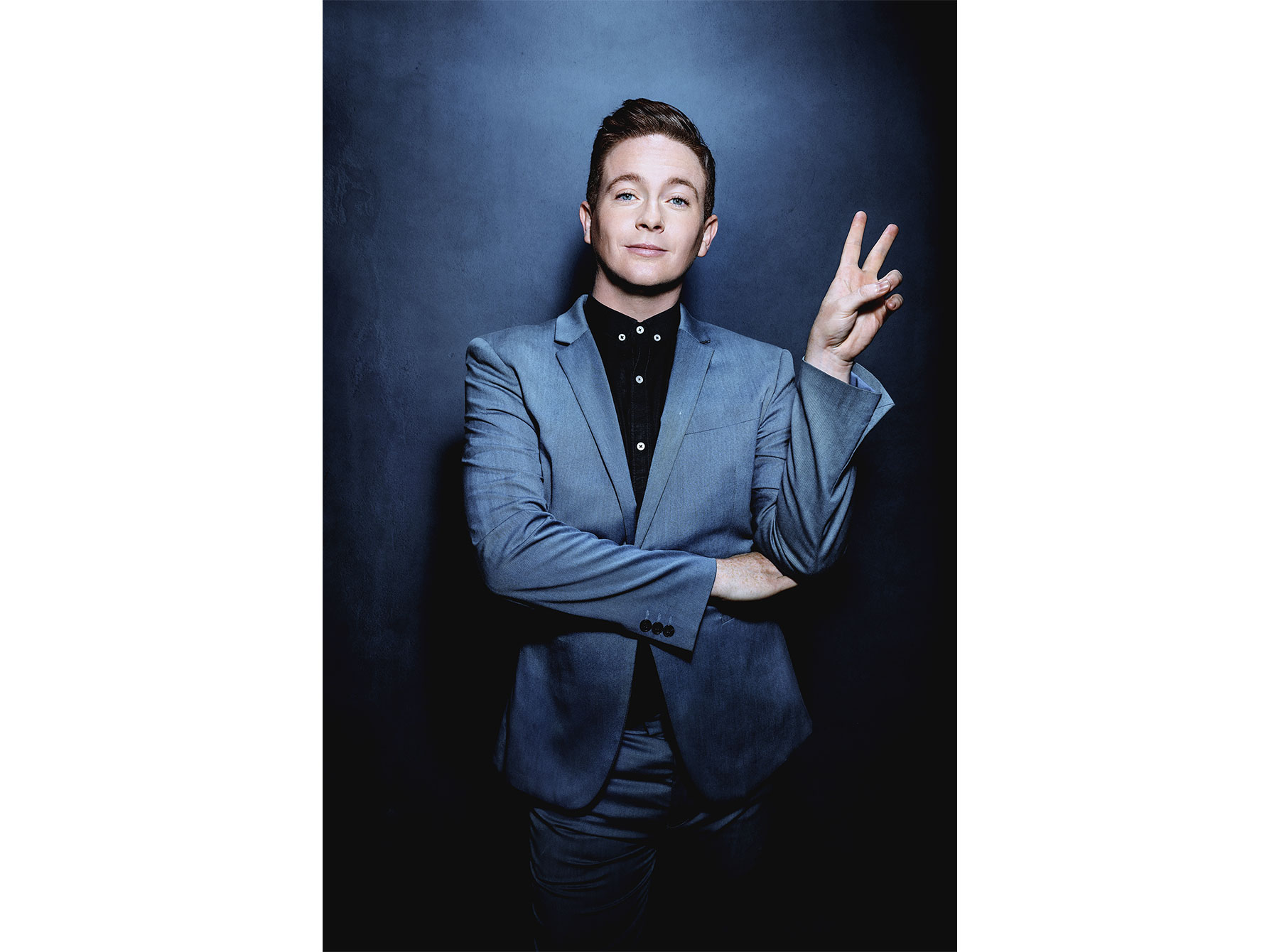