Rob Newman’s Philosophy Show coincides with the release of his BBC Radio 4 series.

“Hugely entertaining, gleefully jaunty and refreshingly intelligent… I loved it.”

“He is one amazing comedian” 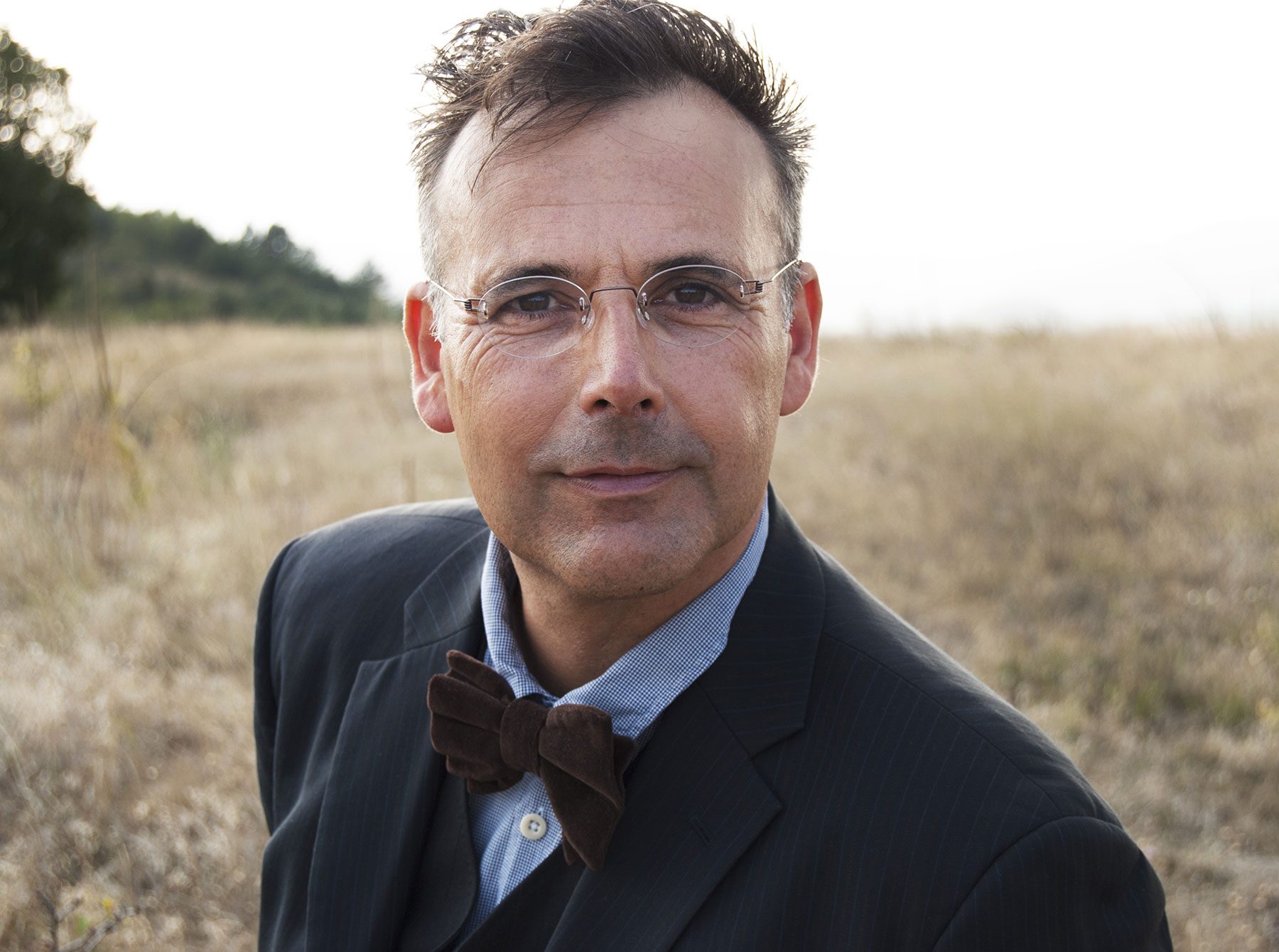 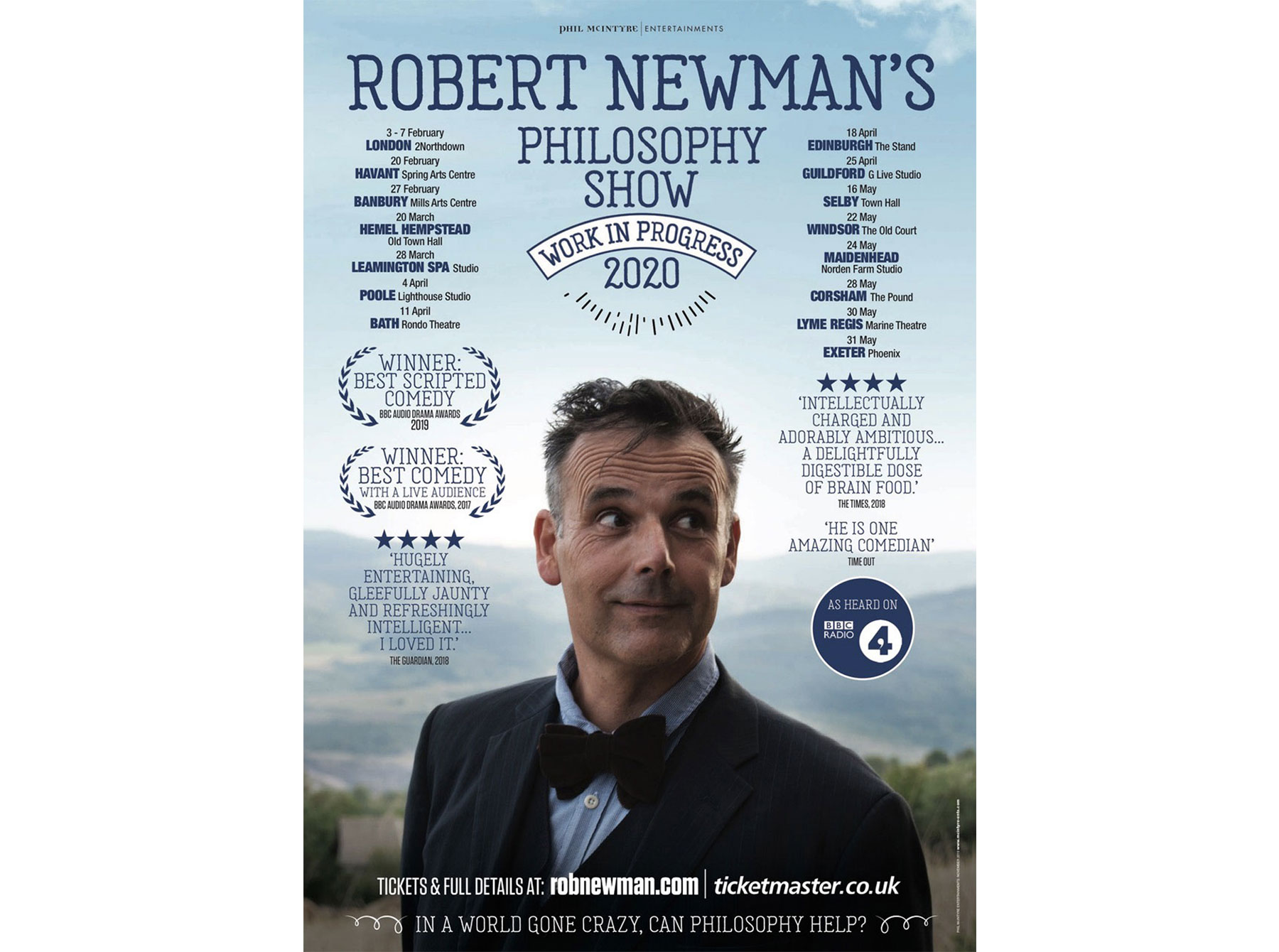