In what will be their first European dates since the worldwide Box Office sensation that was the “Bohemian Rhapsody” film, Queen + Adam Lambert will perform 17 shows in England and Europe in Spring 2020.

The all-new “Rhapsody” show, already hailed as “a marvel of technical advances,” will kick off the new year of 2020 with 17 giant arena and stadium shows across South Korea, Japan, Australia and New Zealand. The extravaganza will then arrive in the UK and Europe in late spring, as Queen original band members Brian May and Roger Taylor team up once more with long time front man Adam Lambert on lead vocals, to perform 17 shows across eight countries from late May into early July.

The European tour will launch in Italy on 24th May, with its final stop in Madrid on 8th July. Along the way, it will play in the Netherlands, Belgium, France, Germany and Switzerland, as well as the UK, where dates will centre around ten London shows at The O2 Arena beginning on 2 June. The only UK shows outside of the capital are set for the Manchester Arena on 11 & 12 June. Tickets are on sale now! 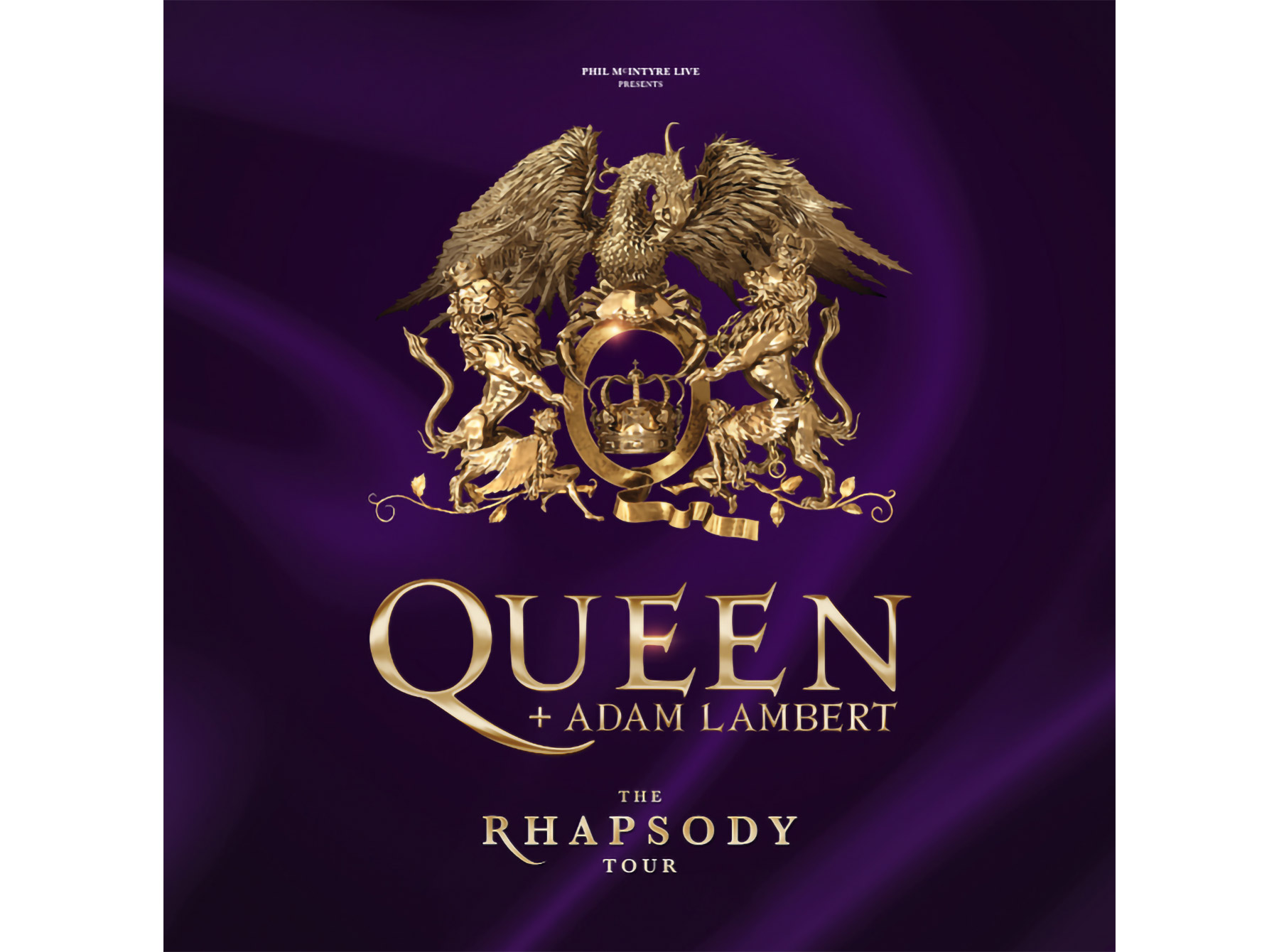 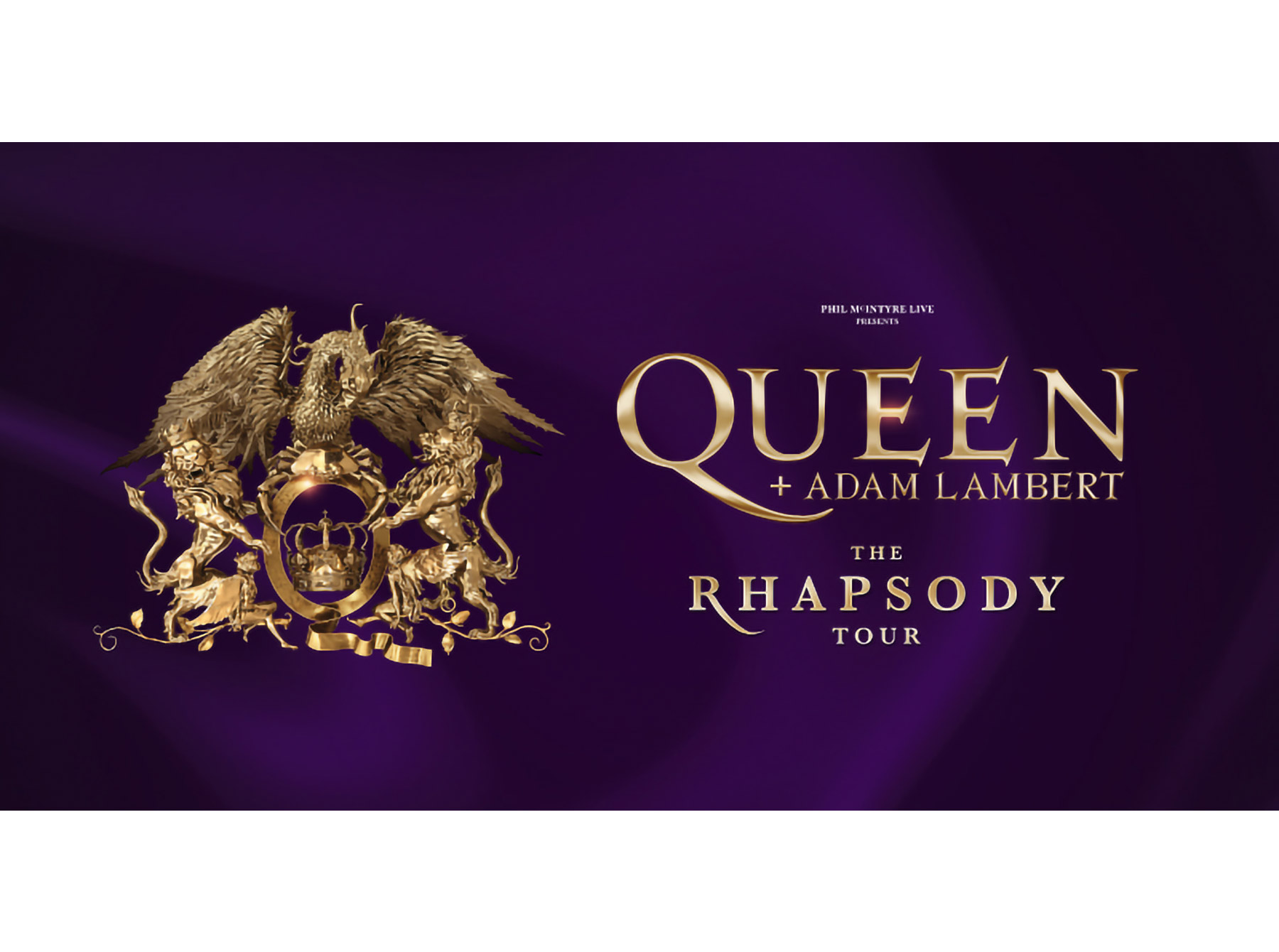