Having set two Guinness World Records with his previous sell-out World Tour, Professor Brian Cox is back with a brand-new Arena show for 2021.

Horizons takes audiences on a dazzling cinematic journey; a story of how we came to be and what we can become. Using state of the art LED screen technology, Arenas will be filled with images of far-away galaxies, alien worlds, supermassive black holes and a time before the Big Bang. What is the nature of space and time? Why does the Universe exist? How did life begin, how rare might it be and what is the significance of life in the Cosmos? What does it mean to live a small, finite life in a vast, eternal Universe?  The deepest of questions will be explored using the latest advances in our understanding of quantum theory, black holes, biology, planetary science, astronomy and cosmology.

Horizons is a celebration of our civilisation, of our music, art, philosophy and science; an optimistic vision of our future if we continue to explore Nature with humility and to value ourselves and our fellow human beings.

Brian will once again be joined by co-host of The Infinite Monkey Cage and award-winning comedian Robin Ince, perhaps the only collection of sentient atoms in the observable Universe capable of overseeing a Q&A with an audience of 10,000 people whilst wearing an old cardigan.

‘A Jaw-dropping reminder that human life is both irrelevant and hugely precious.’

Brian is Professor of Particle Physics at The University of Manchester, The Royal Society Professor for Public Engagement in Science and a Fellow of the Royal Society. As a broadcaster, Brian has presented a number of highly acclaimed science programmes for the BBC, boosting the popularity of subjects such as astronomy and physics and garnering a host of accolades, including two Royal Television Society awards and a Peabody Award for Wonders Of The Solar System. He has also authored a series of best-selling books, including the widely acclaimed Human Universe and the recently released Universal: A Guide to the Cosmos, and is recognised as the foremost communicator for all things scientific. His latest critically acclaimed BBC series, Forces of Nature, aired in 2016 whilst he recently once again co-hosted Stargazing Live. He holds two Guiness World Record titles for a science tour for his total sell-out debut tour, which began in 2016.

‘Science and cosmology doesn’t get any more dazzling and interesting than this – a wonderful journey through space and time orchestrated by Professor Brian Cox.’

Brian is perhaps the world’s foremost communicator of all things scientific. His innate ability to make highly complex matters enormously entertaining and easy to contemplate for the avid science bod or total novice alike has made his science television shows ground breaking in their audience reach and accessibility. The first-ever Professor Brian Cox Live tour was seen by over 150,000 people around the UK and Ireland, including a sell-out show at Wembley Arena.

‘Is your brain hurting yet? Because mine certainly was, but in beautifully, mind-expanding sort of way…We came away with a new found of love of the basics of science and maths, and a thirst to learn more.’ 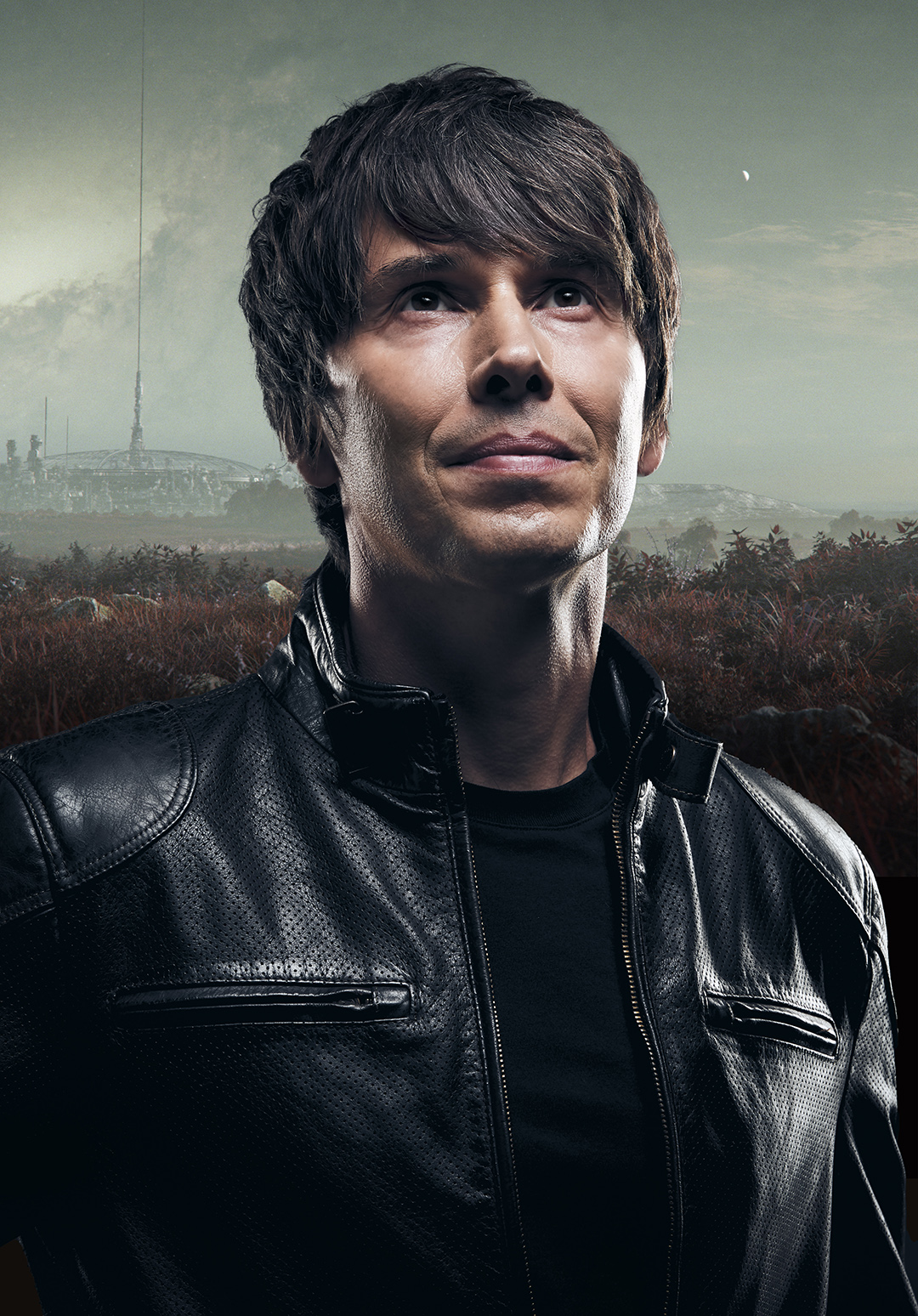