If no news is good news then good news is fake news.

Jonathan Pie returns to the road once more to berate the people in power – and the journalists apparently holding them to account.

Jonathan Pie is the exasperated news reporter whose videos have been seen across the world. His previous two tours have taken in venues such as the Hammersmith Apollo and the London Palladium and performances across the US and Australia.

“as exquisitely performed as it is well written, damningly scathing of current political discourse and engagement”

Jonathan Pie has been described as ‘brilliant, brave, raw and analytical without forgetting to be funny’ by Ricky Gervais.  With over 1.2 million Facebook followers, his videos regularly achieve millions of views going viral internationally. His response to the election of Donald Trump was viewed more than 150 million times world wide. 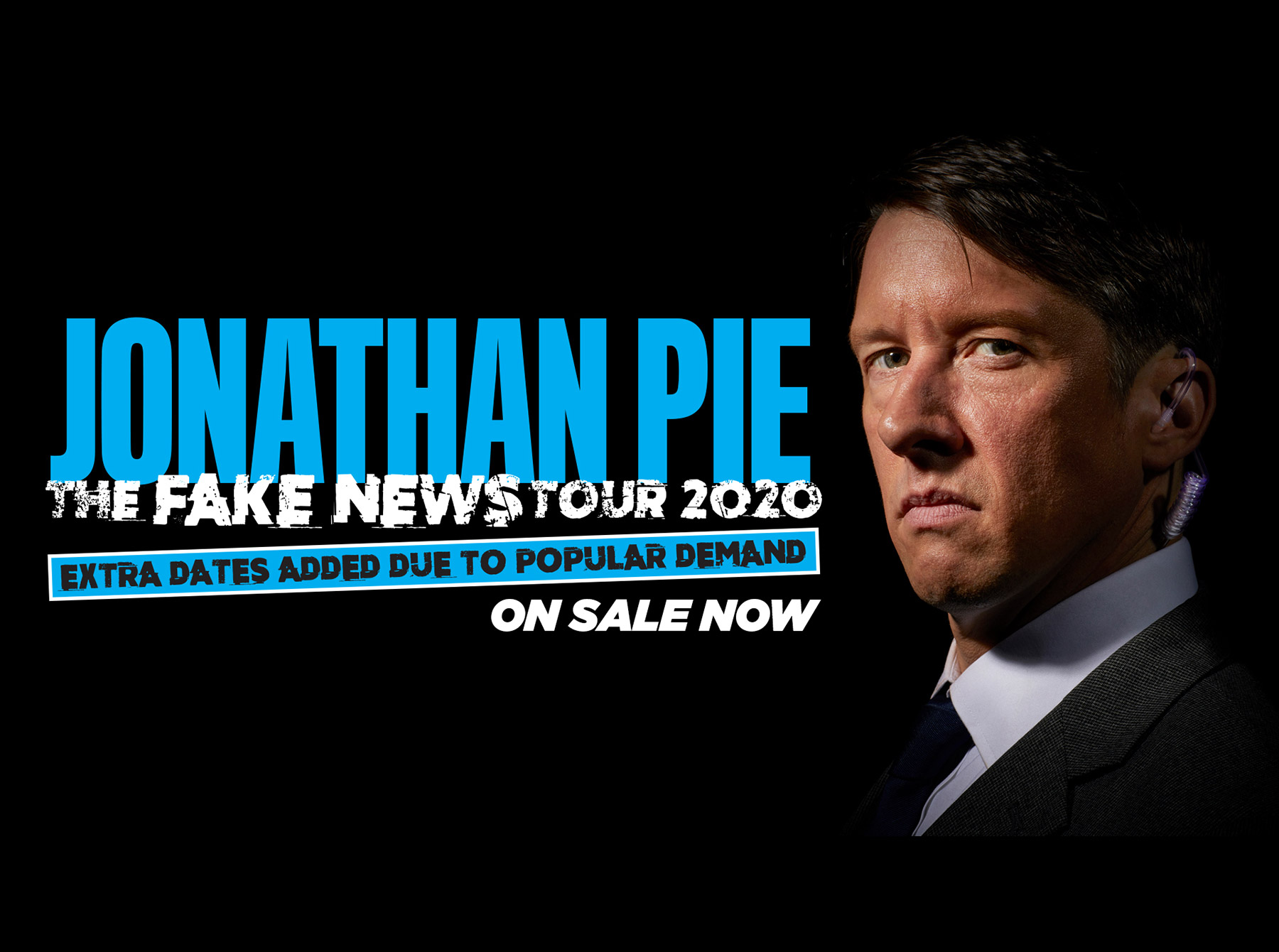 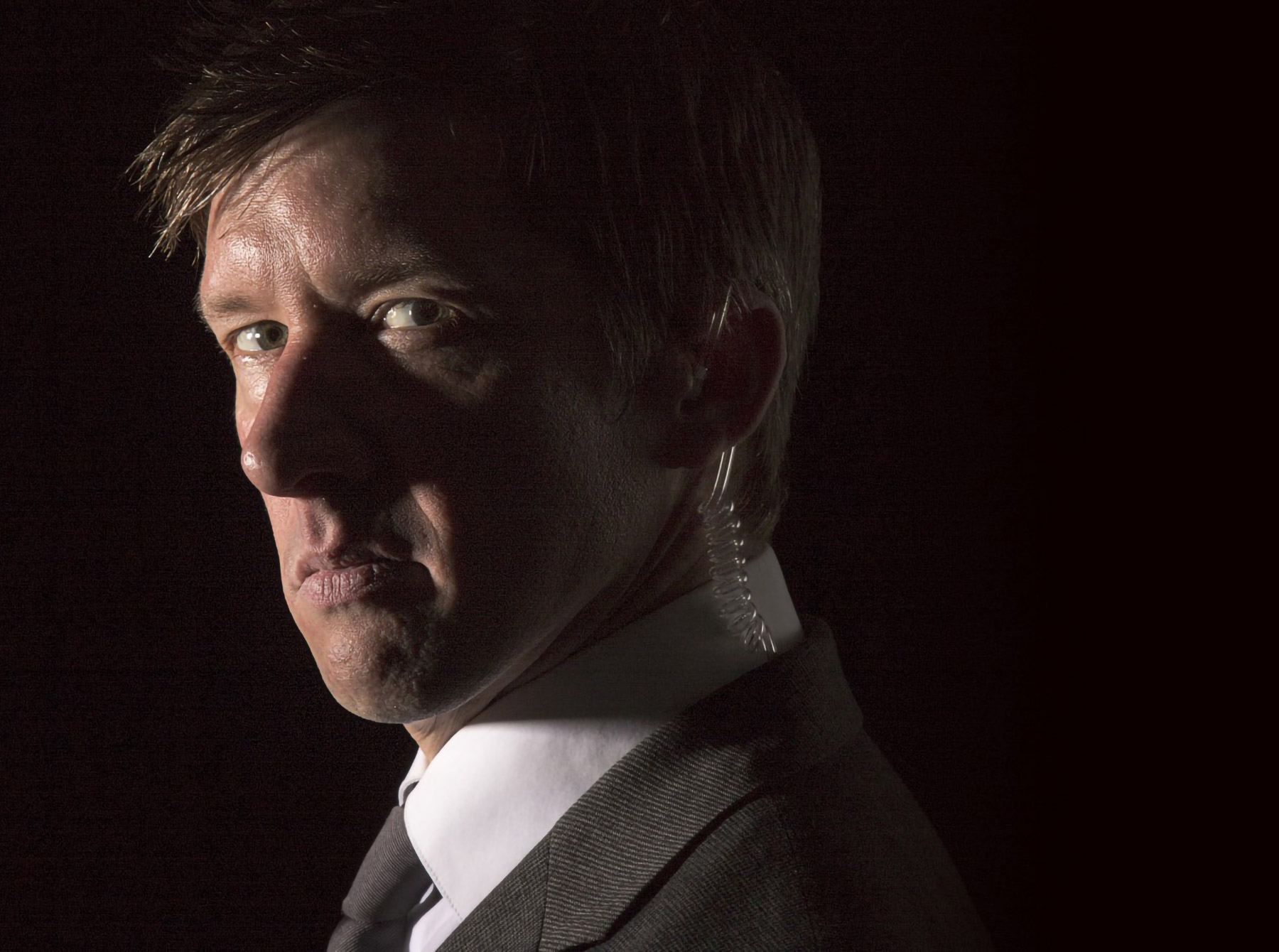