Award-winning comedian, actor and writer Jack Whitehall has announced his biggest UK and Ireland arena tour ever for 2019 with brand new show, JACK WHITEHALL: STOOD UP – beginning in Peterborough on November 14th 2019.

Following two complete sell out arena tours, Jack Whitehall Gets Around in 2014 and Jack Whitehall: At Large in 2017, which premiered on Netflix, JACK WHITEHALL: STOOD UP promises to be the most hilarious yet from one of comedy’s most electric talents. A joy to watch on stage and a comedian who is firmly on the road to becoming a global megas@jackwhitehalltar, this show is not to be missed.

Jack Whitehall said: “I couldn’t be more thrilled to be going back out on the road. There’s no feeling like standing up on stage in front of an arena full of strangers, and still being able to hear your dad heckle you.” 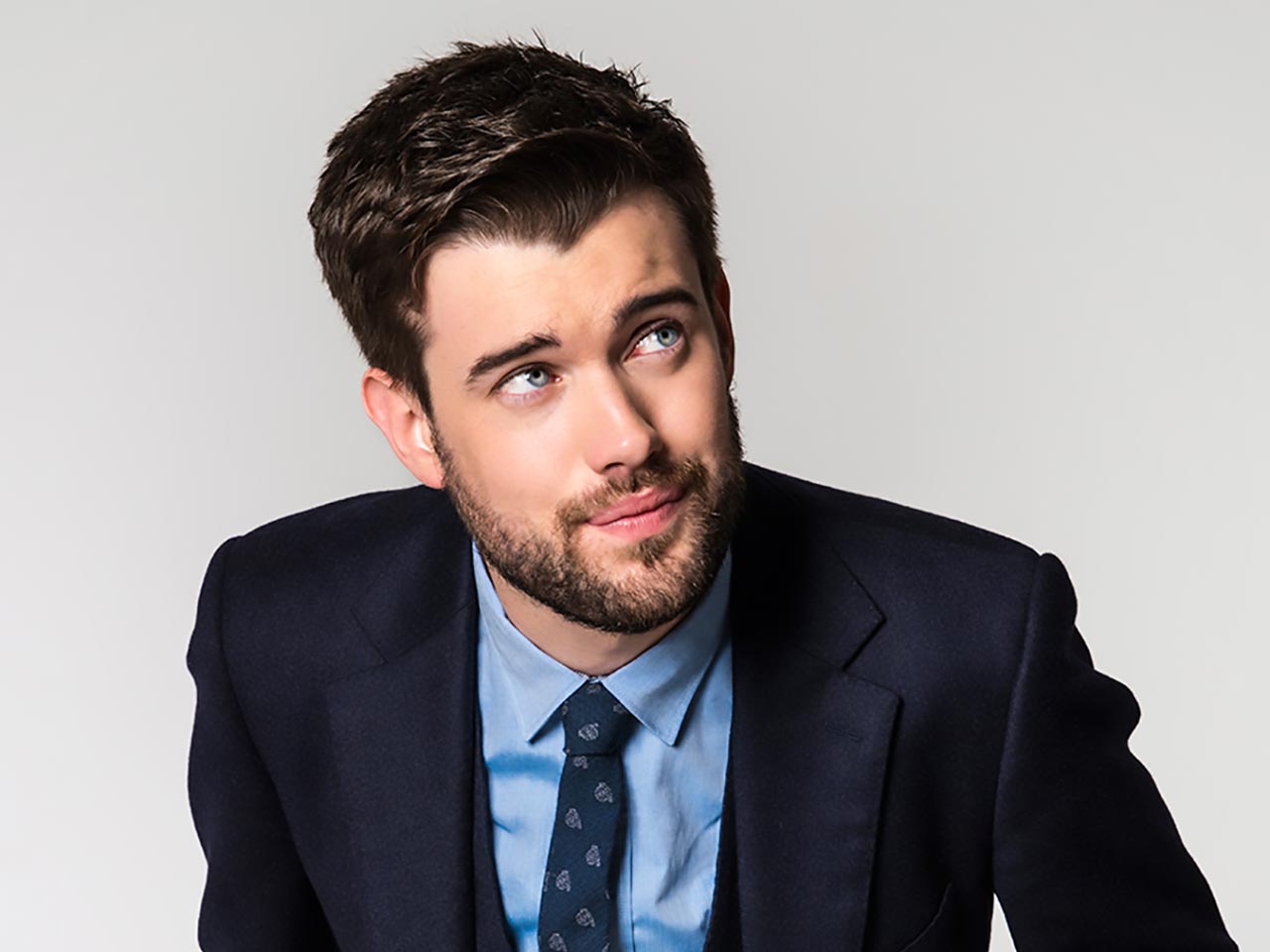 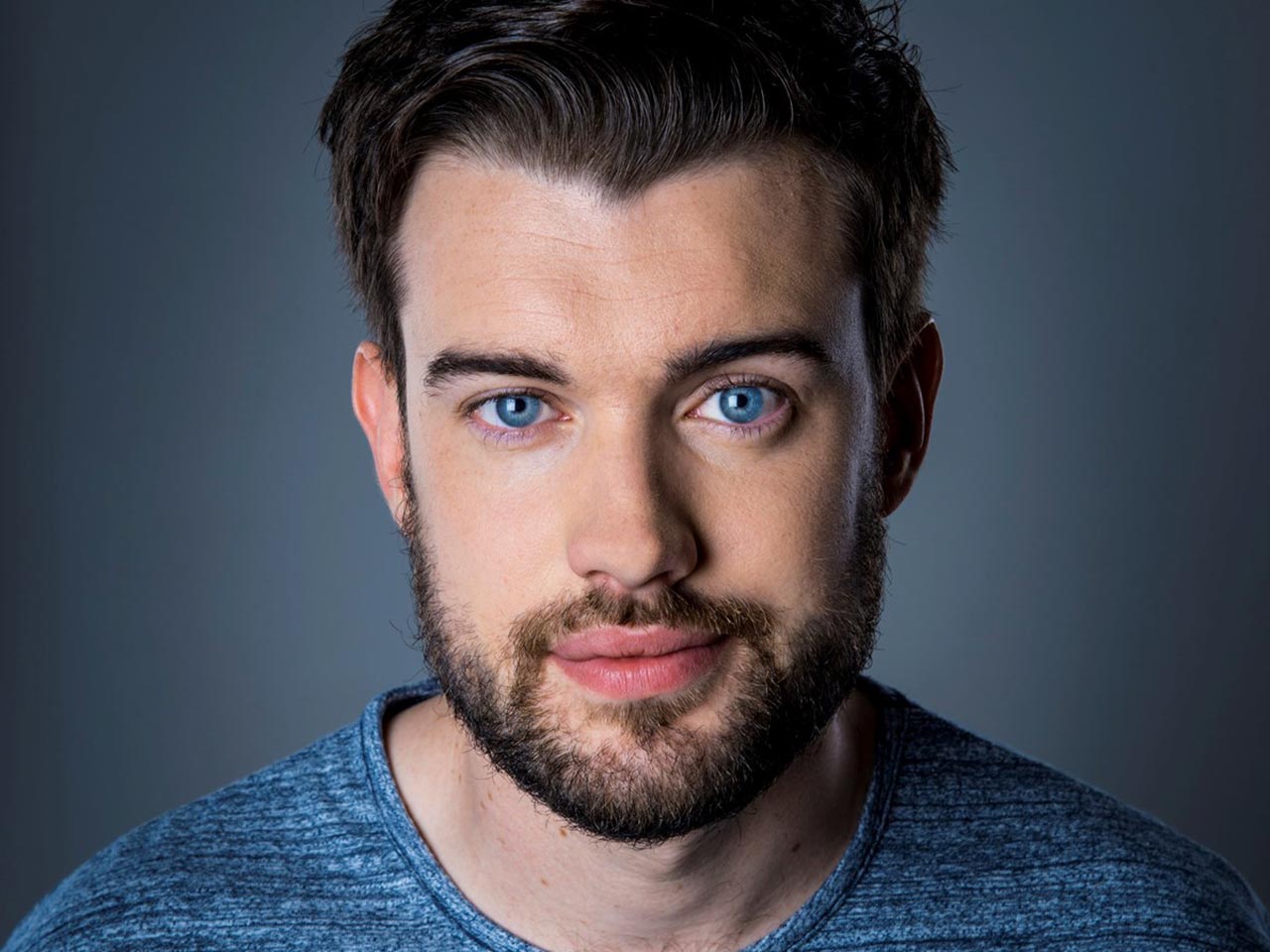 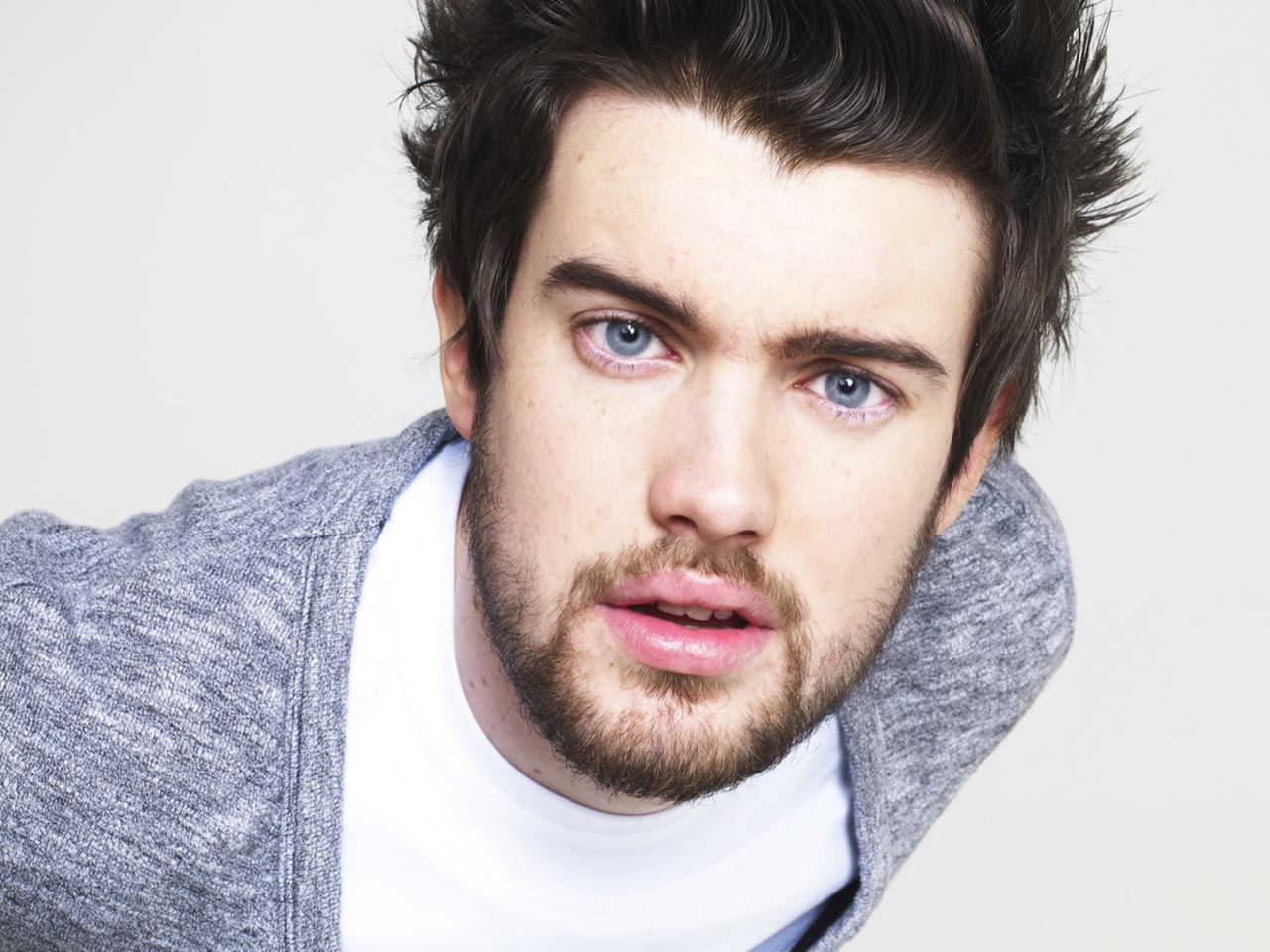