A well-respected journeyman on the comedy circuit, Jack has bumped mics with the best of them. Tucker (Jack) is a bonafide legend in the Upstate New York regional stand-up comedy scene who’s sold out all over the world, from New York to Manhattan to Brooklyn. Ask any comedian, they’ll all say the same thing: Jackie is a powerhouse superstar rock star.

You feel like you’re watching the birth of something big”

Beyond The Joke ✭✭✭✭ 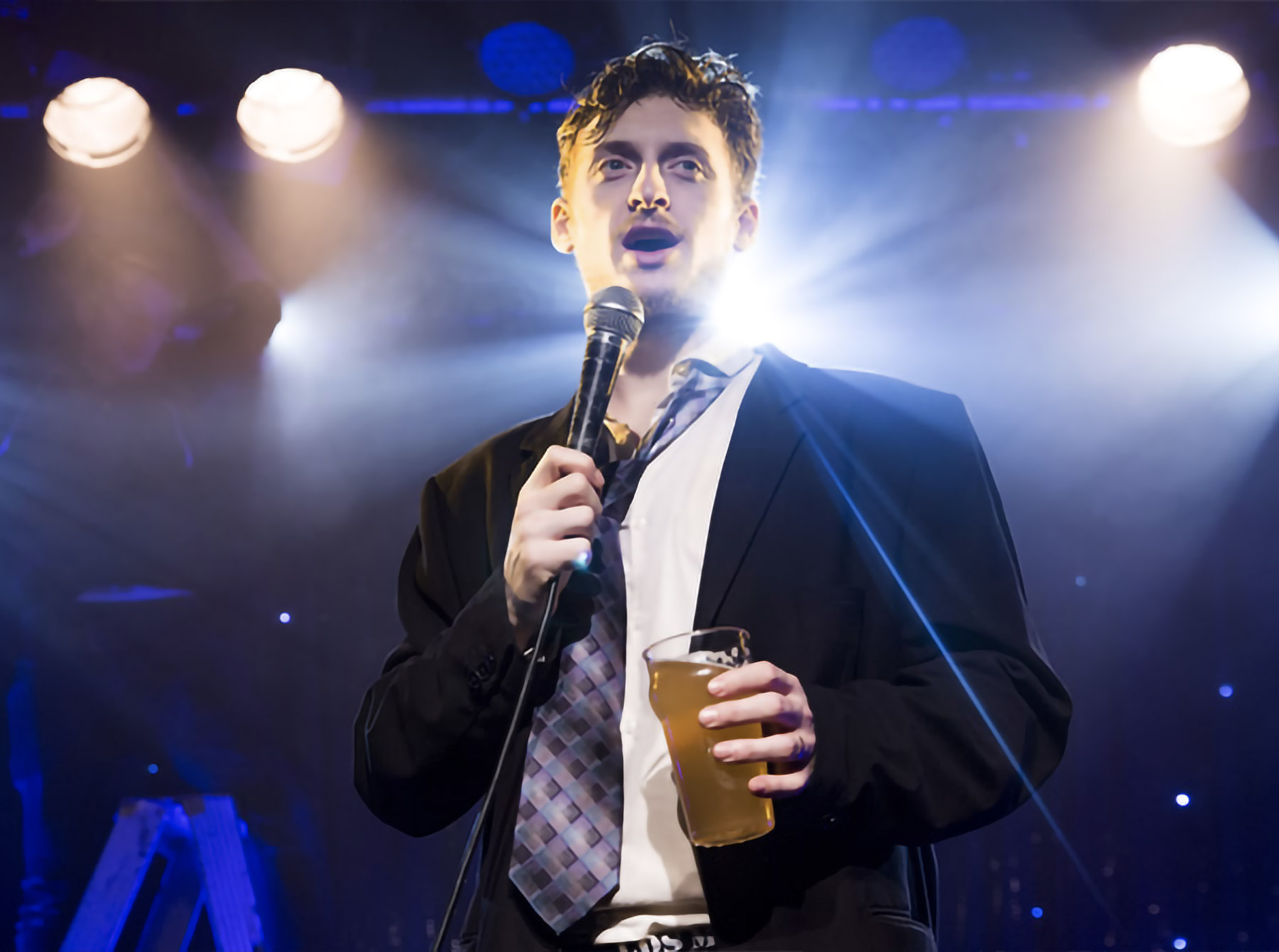 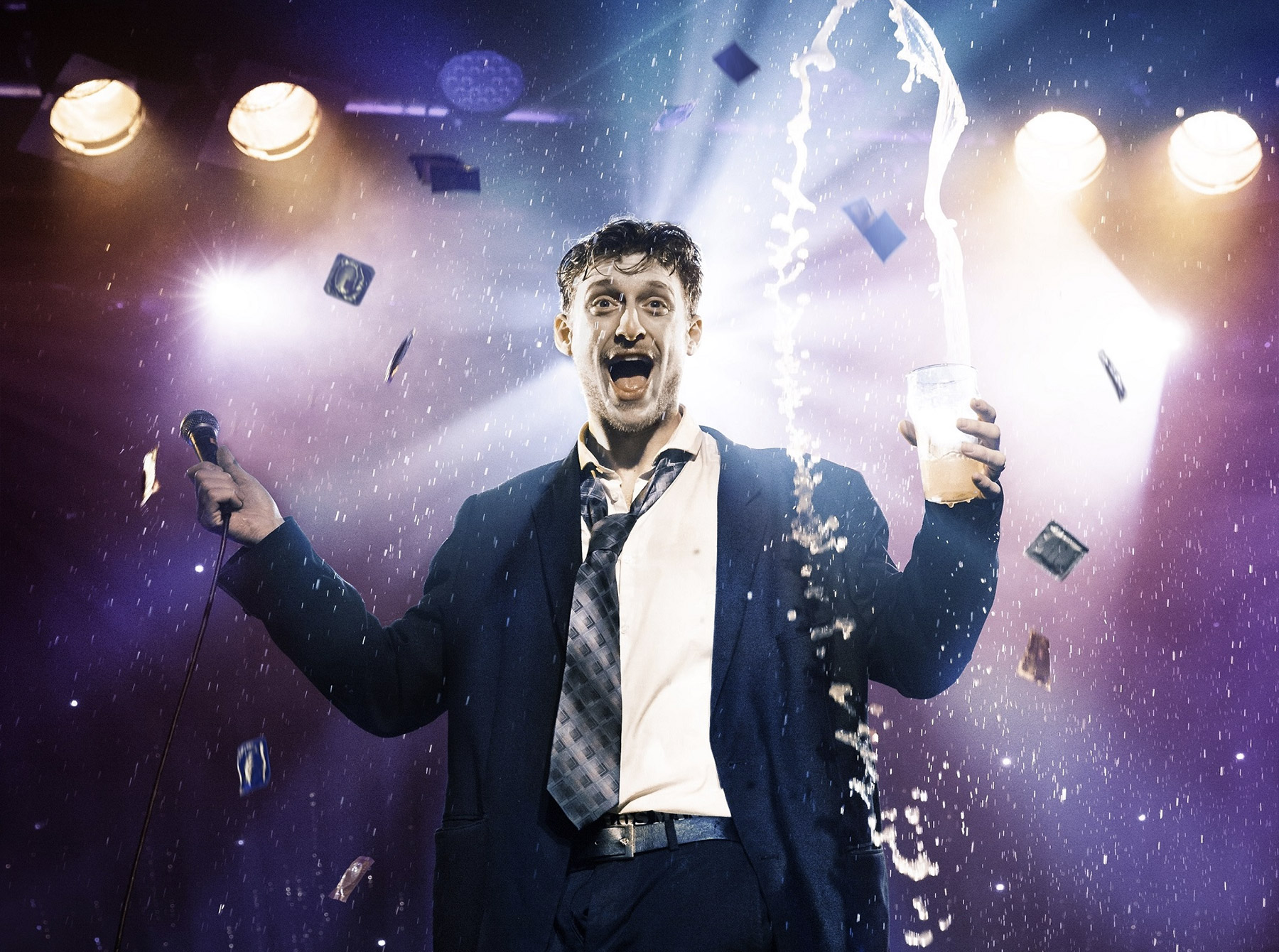