*Frank Skinner’s Absolute Radio and various telly, innit. Alun Cochrane has been doing solo shows since 2004. He’s performed droll, anecdotal, observational comedy on TV panel games and stand-up shows and he’s part of the award-winning Frank Skinner show on Absolute Radio. During these offence-taking times he has decided he may as well be hanged for a sheep as a lamb.

If you like your comedy hard-hitting, boundary-pushing, genre-defying, jaw-dropping, eye-watering and Brexit-berating, then this is definitely not the show for you.

However, if you fancy a laugh as a lad from Wigan tells you some funny stories for about an hour, buy a ticket and take the ride. 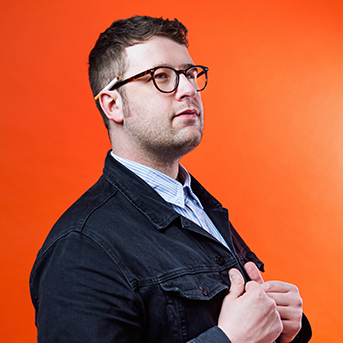 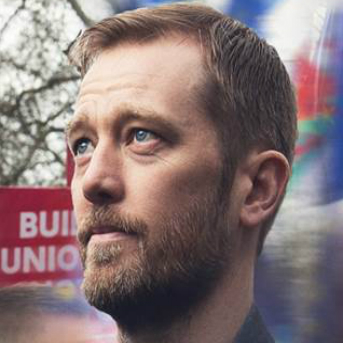