Brian Cox and Robin Ince of Radio 4’s Infinite Monkey Cage are returning in December 2019 with another exhilarating collision of science, music, comedy and wonder. Prepare for a show where you never know what scientific or musical treat will be next on stage. With all proceeds going to great charities like Médecins Sans Frontières UK and the Sophie Lancaster Foundation.

What on earth will be in store for 2020’s comedy, science and music explosive mix? 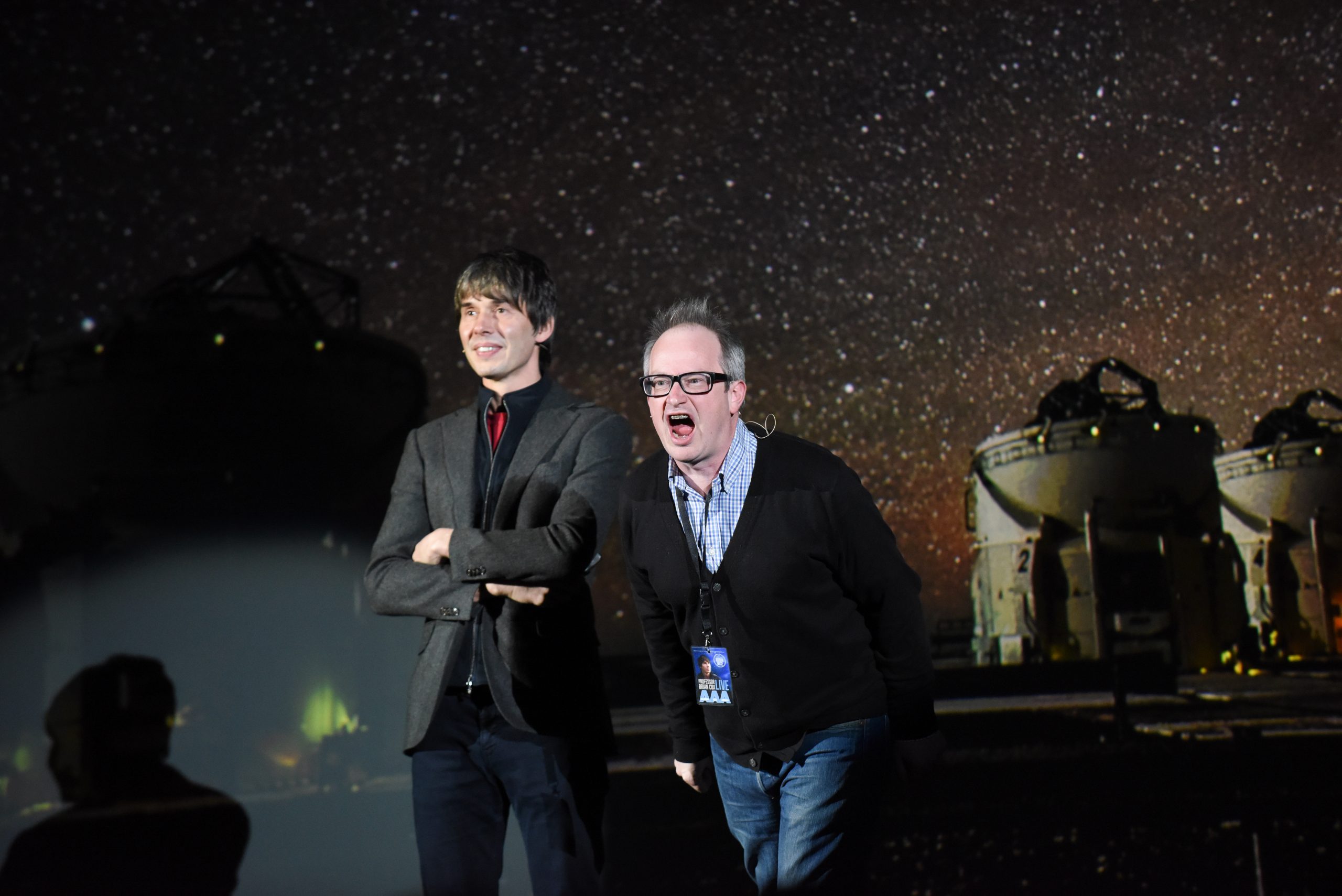