Following the huge success of his popular Radio 4 show ‘Imaginary Sandwich Bar’, alternative comedy legend Alexei Sayle is returning to stages across the UK in 2020 with his first stand-up tour in 7 years.

Of his return to the stage, Alexei said: ‘I can’t wait to hit the road on a UK tour once more in 2020. And I’ll be kicking it off on the 31st January, which, given a certain delay announced last week, means I might have quite a lot to talk about…’

Sayle has been performing stand-up for forty years since the day he invented modern comedy. He’d like to stay at home with his cat but he’s still really funny, dangerously political and wildly energetic so he feels compelled to do a live tour. The least you can do is to come and see him. 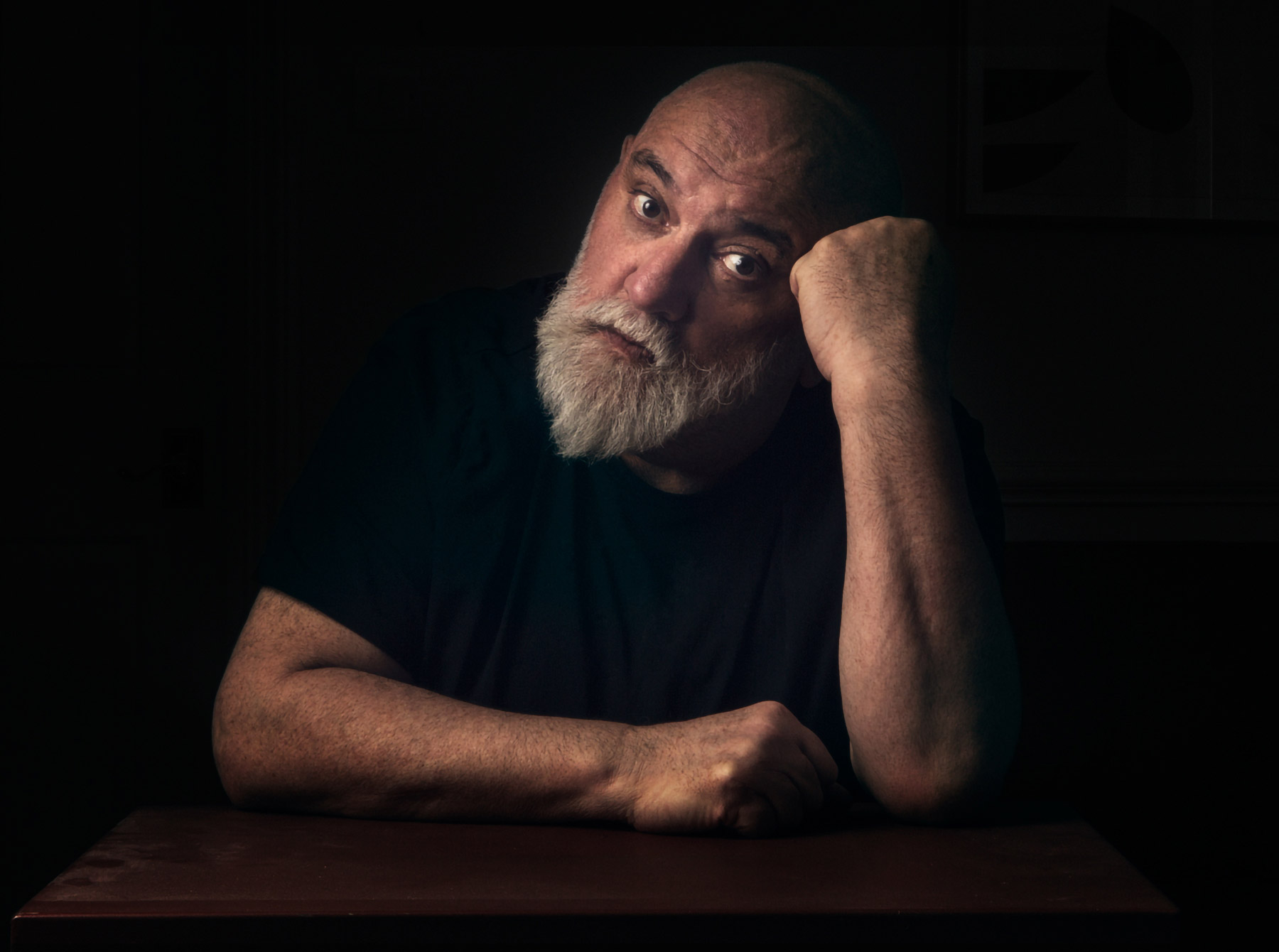