Alex Edelman’s first show, Millennial – about very traumatic stock photos and young people – won an Edinburgh Comedy Award for Best Newcomer, the first show by an American to do so since 1997. The follow-up, Everything Handed to You – about identity and the availability of plug sockets in airports – was even more acclaimed: selling out its entire Edinburgh run and garnering the second-best reviews of any comedy show at the Festival. It was also filmed in its entirety for a special called Live at the BBC, which is currently available on Netflix.

Just For Us is what comes next. Nominated for the Barry award at Melbourne International Comedy Festival, earning the prestigious Herald Angel award as well as being nominated for the Edinburgh Comedy Award Best Show, it’s about gorillas that can-do sign language and tribalism. Come.

‘I fondly imagined this was what it might have been like to watch Jerry Seinfeld when he was in his early 20s. There is no greater praise than that.’

‘Every story is a precision-engineered Rolls-Royce of a routine, perfectly timed and constructed, each morsel of information released just at the right moment.’ 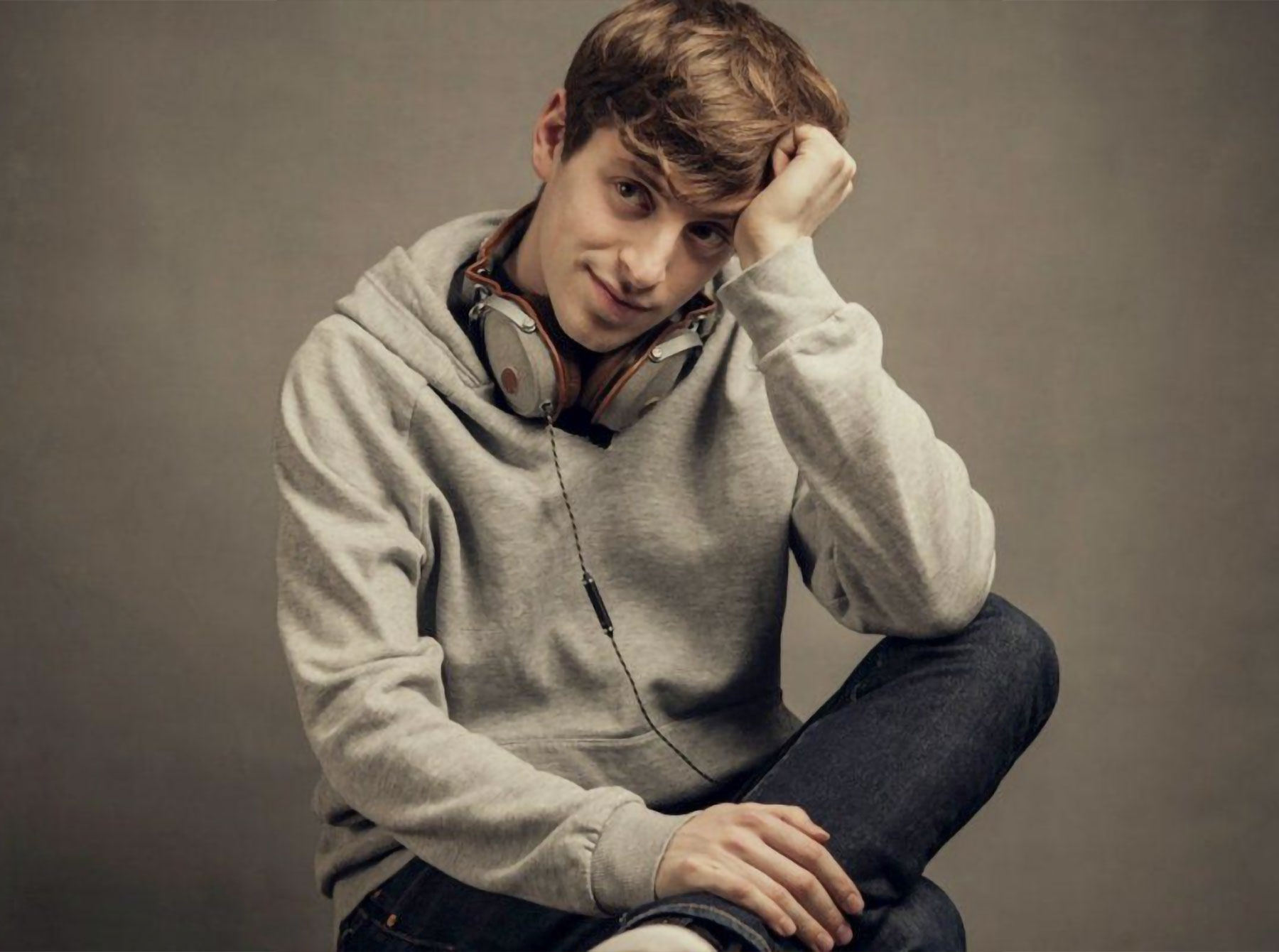